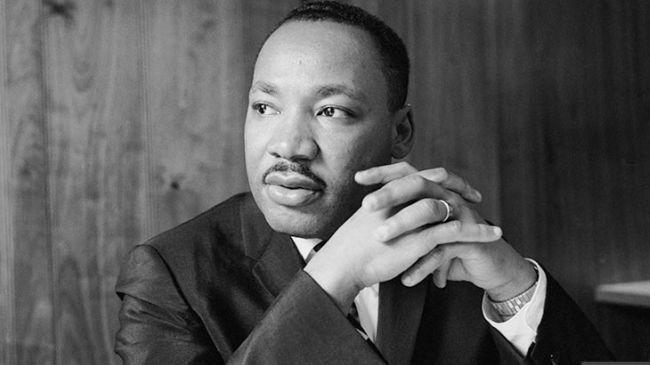 He demonstrates how we all connect through history

“There's no problem on the planet that can't be solved without violence. That's the lesson of the civil rights movement.”….Andrew Young, American politician, diplomat, activist, pastor, supporter and friend of Dr Martin Luther King Jr.
Aside from the American Revolutionary War, the ’60 and ’70 were some of the most turbulent times in North America’s history. However, unlike the Revolutionary War where white landowners fought for their share of the New Colony’s wealth, the 60s and 70s found black and brown people fighting for the civil rights promised them not only by the American Constitution but fundamental human rights due us from conception.
However, before we examine the depth and breath of the civil rights movement it would be useful, and respectful, to identify the ‘good guys’.

Black Panther Party for Self-Defense (BPP): I begin this list with the BPP because back in the early 70s ‘James Brown” – my alias - was sort of a member. I say ‘sort of’ because although the Berkeley, California branch of the BPP allowed me to live and hang out with them, they thought I was an undercover cop, so the only tasks assigned me was making toast five mornings a week at their Free Breakfast For Children Program. And I must say, I got pretty good conducting my ‘orchestra’ of trusty toasters. One of the Panthers who admired my artistry, I think his name was Elliot, used to love shouting, “Brown is his name – toast is his game!”

The BPP was founded in 1966 in Oakland, California by Huey Newton and Bobby Seale and quickly rose to popularity. So much so that, back in the 60s and 70s, millions of black, brown, yellow and white American’s and Canadian’s walls were graced with that iconic poster of Huey and Bobby standing proudly in front of their office, bedecked in black berets, black leather jackets, shotgun and pistol.
Other organizations at the forefront of the civil rights movement of the 60s and 70s were: