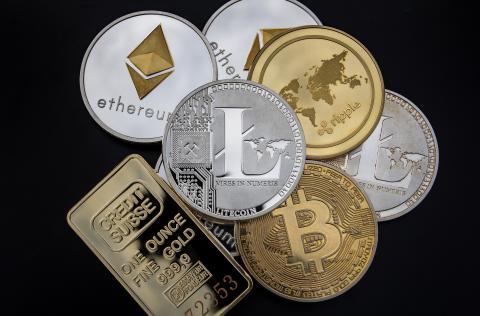 Remember the days of collecting trading cards? We used to get so excited to get baseball, basketball and other sports cards of our favorite players! How about the collectible Pokemon cards? These were a hit! Blockchain technology is making collectibles fun again, but instead of having to collect physical cards, they can be collected digitally.

As the world is continuously moving into a digital era seen with the explosion of cryptocurrencies, and countries embracing the decentralized community, the rest of the world seems to be transitioning this way also with the NFT ecosystem. You may have a general idea about crypto coins, as bitcoin has been around for several years, but you may be wondering what the heck is an NFT?

NFT stands for Non-Fungible Token. Tokens are another type of cryptocurrency. To simplify the difference between a token and a coin like bitcoin: A coin is the currency for a blockchain network, and is considered the primary asset of that blockchain network. Coins are used to pay the transaction fees of their network. Tokens on the other hand, are built on the blockchain network but require the native coin to pay the transaction fees for minting/creating, selling and transferring the NFTs. Each NFT collection has its own unique coding called a policy ID, which can be used to identify the authenticity of the NFT. This helps to stop counterfeiting, which is a problem many physical collectibles have encountered over the years. Within an NFT collection, there are characteristics which make each individual NFT unique. These characteristics can be something as simple as the Mint Number(similar to the manufacturer number in car production), with lower mint numbers being more rare. Some collections use a combination of traits, such as background color, hair color, animation type and even species to make each NFT in the collection 1 of 1 unique. Just like all other items within the cryptosphere, NFTs were created to provide persons with an alternative way of making, investing, and storing money. You should be aware that NFTs are a more risky investment than a crypto coin. Here’s why:

Every Ether Coin (a type of cryptocoin) is identical, equivalent and indistinguishable to all other Ether coins. Likewise, every Bitcoin is identical, equivalent and indistinguishable to all other Bitcoins. This can be said of all coins regardless of what blockchain it uses. This is similar to fiat currencies(US, CAD, EURO), where a $5 bill has the exact same value of all other $5 bills in that particular currency. This ability of being identical and interchangeable makes Coins fungible; which, allows them to be used as payment, and be easily exchanged based on their market value.

On the other hand, Non-Fungible Tokens(NFTs), are not identical and interchangeable so they cannot be easily used as payment or exchanged. NFTs, like most collectibles, get their value based on demand in their niche market often called a community in crypto. However, because all of the NFTs are unique, the demand is not simply based on the NFT collection as a whole, but also the demand for specific traits within that collection. To put this into perspective, imagine you owned 1 bitcoin and 1 laser eyes(trait) Bored Ape Yacht Club NFT and you wanted to sell them both. To sell that bitcoin, you would simply need to find someone interested in buying bitcoin at its current market value. To sell your laser eyes, Bored Ape Yacht Club NFT, you would not only have to find someone who wants to buy a Bored Ape Yacht Club NFT, but that person also has to be interested in buying one with a laser eye trait, because there are so many other traits they can choose from.

NFTs are made up of digital data, often referred to as metadata, as such, an NFT can be anything which can be stored digitally. The current main types of NFTs are: 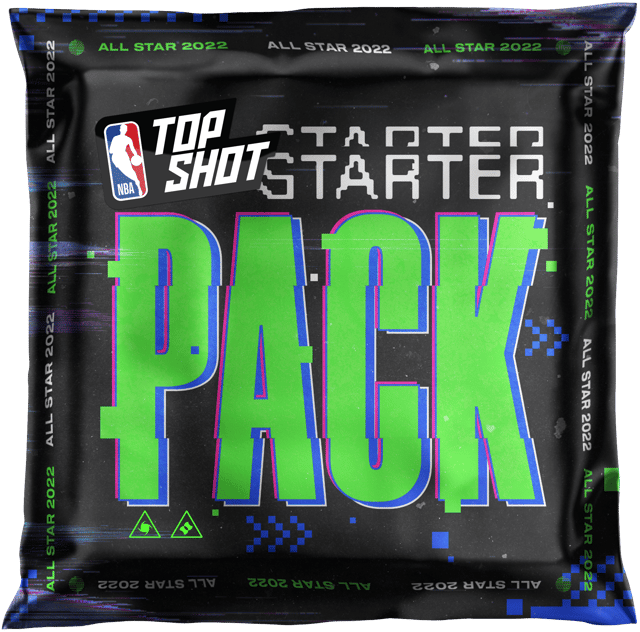 NFTs provide utility to members to get back what they put in through rewards the collection creators provide. Some of these rewards include being the first to know of a product/merchandise launch (like being on a VIP list!), gaining coins that could go towards the purchase of a new NFT collection, etc.  NFTs also act as a newer way of starting up a company similar to kickstarter and go fund me to raise capital. This capital is usually to fund future projects related to the initial project.
To some, all this digital currency may be mumbo-jumbo, however think of it this way…a lot of things are moving towards more technological advancements, such as electric cars, social media with the metaverse and …. Will you be left behind?
In the words of the FTX commercial played during the Super Bowl LVI, “Don’t be like Larry”, who thought the inventions of the wheel, the fork, open voting, the dishwasher, going to the moon, the walkman - portable music were all mumbo-jumbo. So, what will you believe is the next big thing?