The 3rd International Film Festival of Antigua & Barbuda  (IFFAB) will be collaborating Commffest Global Community Film Festival (COMMFFEST) to bring together the works of North American Aboriginal independent films alongside the mainstream, Caribbean and Aborignal/Indigenous communities from around the world.  (IFFAB) will showcase a global array of independent filmmakers and artistic works that will enlighten and inspire it’s audience on the tropical historical island of Antigua.

It will be seven days of industry seminars, forums screenings of films from the region and abroad, and culminating in an Award Ceremony and Red Carpet Gala creating a dynamic week that will bring together filmmakers, Movie stars and enthusiasts from all over  to the once home of Amerindians, Caribs, Arawaks and Ciboney people. Former attendees have been  actors/producers Robert Dinero, Kevin Dillon and Bill Duke. 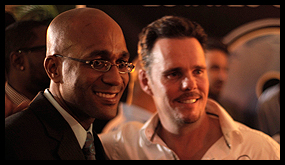 The island of Antigua born out of the sea by a volcano about 30 million years ago is surrounded by 365 lush beaches of white sand and caves. Barbuda is home to a diversity of native habitats, the largest breeding and pink sandy beaches, reefs, lagoons and abundant wildlife surround nesting colony of the Magnificent Frigate Bird in the world. All of which create a haven for filmmakers. 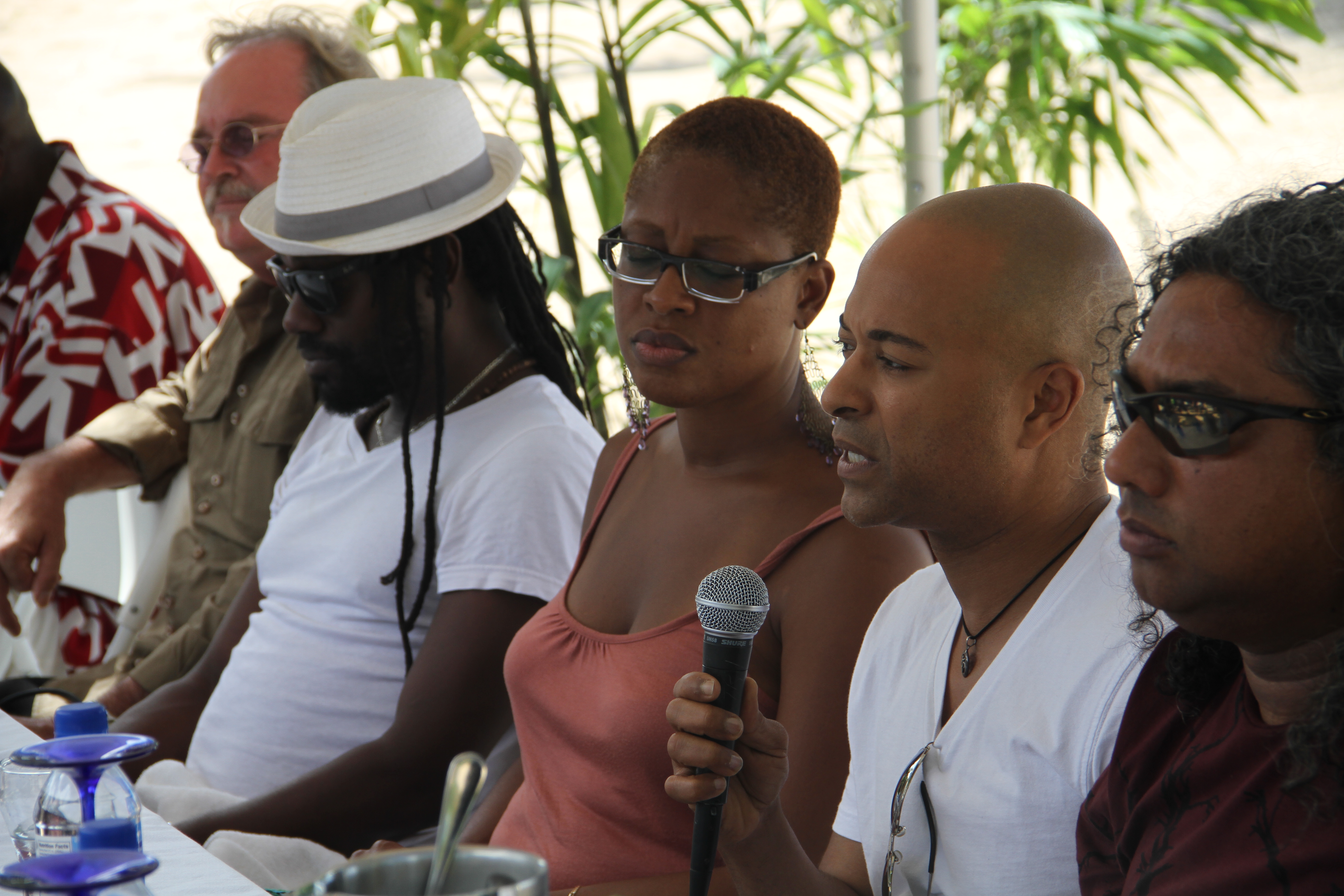