What does it mean to be Kalinago? 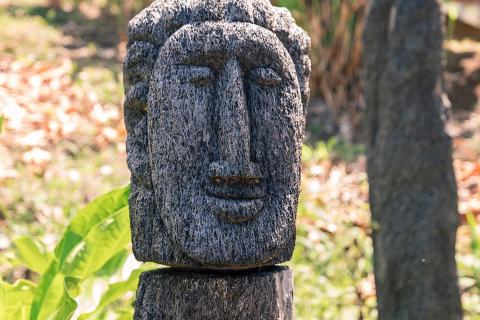 If you were fortunate enough to study Caribbean history in the early years of secondary school in the West Indies, you might remember the stories about the Caribs and the Arawaks. These were tribes of indigenous people who lived across the archipelago of islands located between South America and North America that today we call the Caribbean. These were the tribes that met Christopher Columbus upon his “discovery” of what he called the West Indies.

Our Caribbean history books - written by Europeans, tell us that the Caribs were a fierce and even cannibalistic tribe and the Arawaks were gentle, caring people who died out due to infectious diseases, like smallpox, brought from the Europeans. It was said that the Caribs resisted European rule and fought from the hills of mountainous islands like Dominica.

Today, the Carib people still remain over 500 years after the European pillage of the island regions of the Americas. But today, the Caribs no longer call themselves Carib. They have shrugged off the colonial moniker of “Carib” that stems from the word cannibal and gives an incorrect portrayal of their tribe’s values. Instead, they have claimed their original name, “Kalinago”.

That the Kalinago people still exist today is a marvel given the predilection for European colonisers to wipe out and suppress anything indigenous. In Dominica, there even exists a Kalinago territory where the ways and people of Kalinago lineage can preserve their culture and traditional way of life.

An anthropological curiosity, social scientists from abroad have been making visits and documented accounts of the Kalinago people in Dominica for years. Pitched as a must-see attraction for tourists to Dominica, taxi drivers make regular trips to the Kalinago territory for visitors to the country of Dominica to see the ancient line of the Kalinago for themselves. 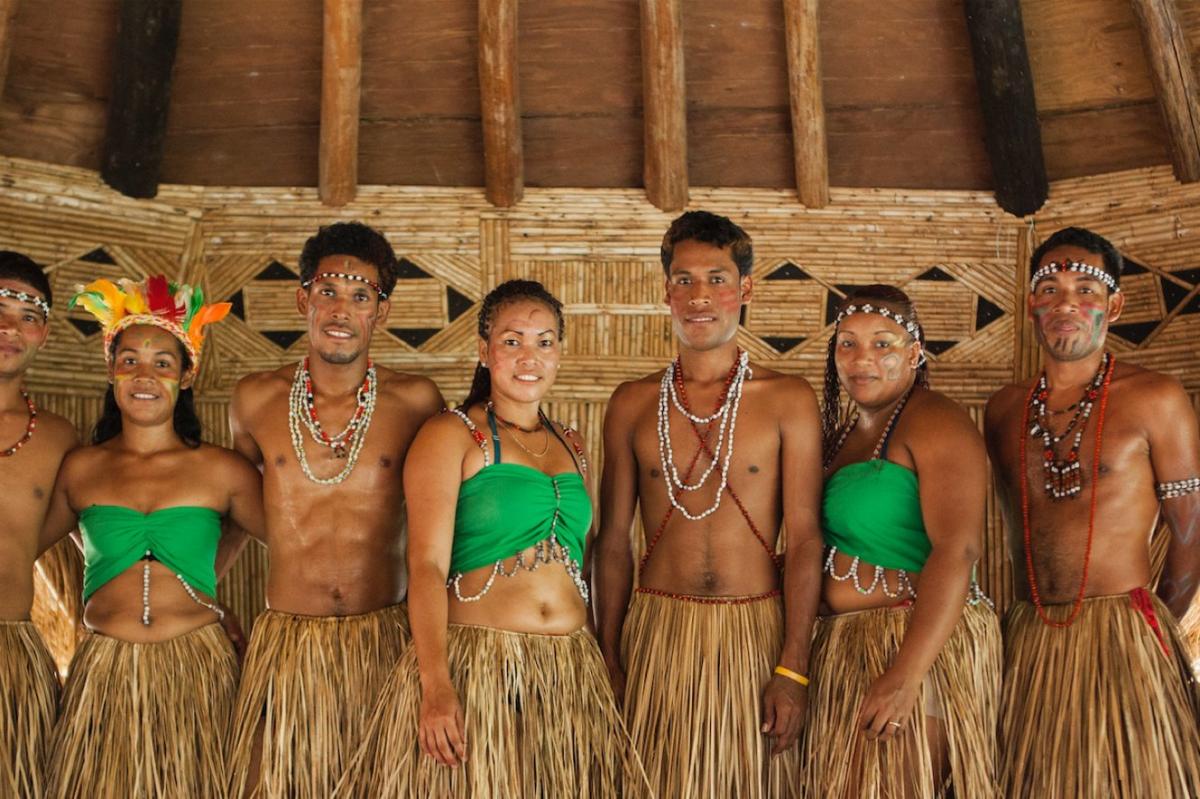 But what does it truly means to be Kalinago? It seems that history doesn’t quite seem to match today’s reality. Touted to be the fiercest tribe of the indigenous islanders across the Caribbean Sea, today’s Kalinagos are often called the Forgotten people of Dominica. They are mild, accommodating and even passive in their drive and mannerisms. Instead of fierce and intimidating, they are kind people living in very humbling circumstances.

According to Micah Challenger, an Antiguan-Dominican who lived in the Kalinago territory until he was 17 years old, within the reserve, there live 3000-4000 Kalinagos who received electricity only in the early ’90s and running water around 2006. Many have mixed and migrated across the Caribbean diaspora with  200 Kalinagos residing in Antigua, and others scatted throughout the Caribbean and aboard.

While the average person may not be able to recognise someone of Kalinago descent, those with Kalinago lineage certainly can. However, as a minority in their own home region, their voice is lost and their identity faded. Christa Joy Burton, of KaliCrochet, explains that growing up as Kalinago means you are neither black nor white. It’s likely that your heritage won’t be acknowledged in many spheres because persons simply aren’t aware that lineage still lives on today. It can be an isolating, frustrating and lonely experience as persons decide your race for you without your input.

Yet, there is hope. With the rise of social media, Kalinagos around the world are finding each other and finding unity in the process. A quick Instagram or Facebook search of #proudtobekalinago connects Kalingos with each other. With that connection, Kalinago pride grows stronger.

Maybe in the near future, Kalinagos will be telling their own stories rather than having their stories told by outsiders. Maybe they will begin to reap the financial benefits of persons visiting their Kalinago territory.

Just as indigenous recognition is on the rise in North America, maybe that will inspire the indigenous of the Caribbean to assert their identity in their home nations for better welfare, support and empowerment of the Kalinago people.