An Antiguan in Australia:  A search for connection with Meetups in Melbourne 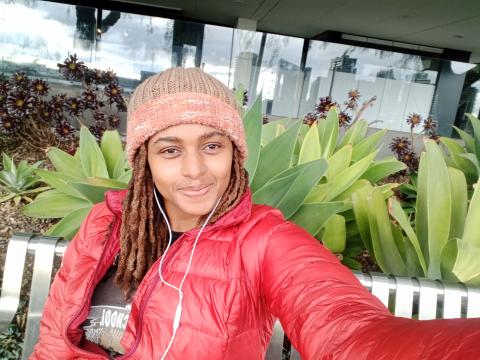 Meetup groups - one way to find a connection in a new city and when forging a new life.

My first encounters with Meetup groups

I remember my first Meetup group encounter. It was in 2014. I was living in Portsmouth, England, finishing up my Master's degree and preparing to move to Costa Rica at the start of 2015. I knew my Spanish needed some brushing up so I went on the website meetup.com and found a fortnightly Drink and Spanish conversation exchange at one of the local pubs in Portsmouth. It was a warm and jovial experience that I welcomed during the dreariness of cold, wet and overcast British autumns and winters. With my tongue loosened with mulled wine, I was able to hold down some conversations in Spanish and learn a thing or two as well.

Fast-forward to summer 2017 when I was visiting Ontario for a few months on a meandering journey home to Antigua from Costa Rica, where I had spent the prior two and half years. In an effort to connect with local Canadians while slowly travelling down from Ottawa to Toronto, I joined my second Meetup group. This time it was a writing group in downtown Ottawa, where a group of us sat around a long cafeteria table in a quiet shopping centre. The task was simple - after some basic introductions, we would just sit and wordlessly write for 45minutes. We would then share our thoughts on what we wrote for the remaining 10 minutes. This was my first experience of what I have come to know is “Shut-Up and Write” - a collective writing activity that happens worldwide in various online and in-person groups. It’s also a practice my research lab in Melbourne currently engages in every weekday morning between 9 am to 10 am to make sure we carve out time for academic writing during the week.

Now that I’m back living in Melbourne, it’s not surprising that I’ve turned to Meetup groups to find and forge new social connections in my move to a new city. One could ask if I don’t already get social and intellectual stimulation at the university where I'm doing my PhD. To that, I would say that at some point, as a thirty-something old, I need to move beyond my existing colleague circle and connect with other people outside the university system. 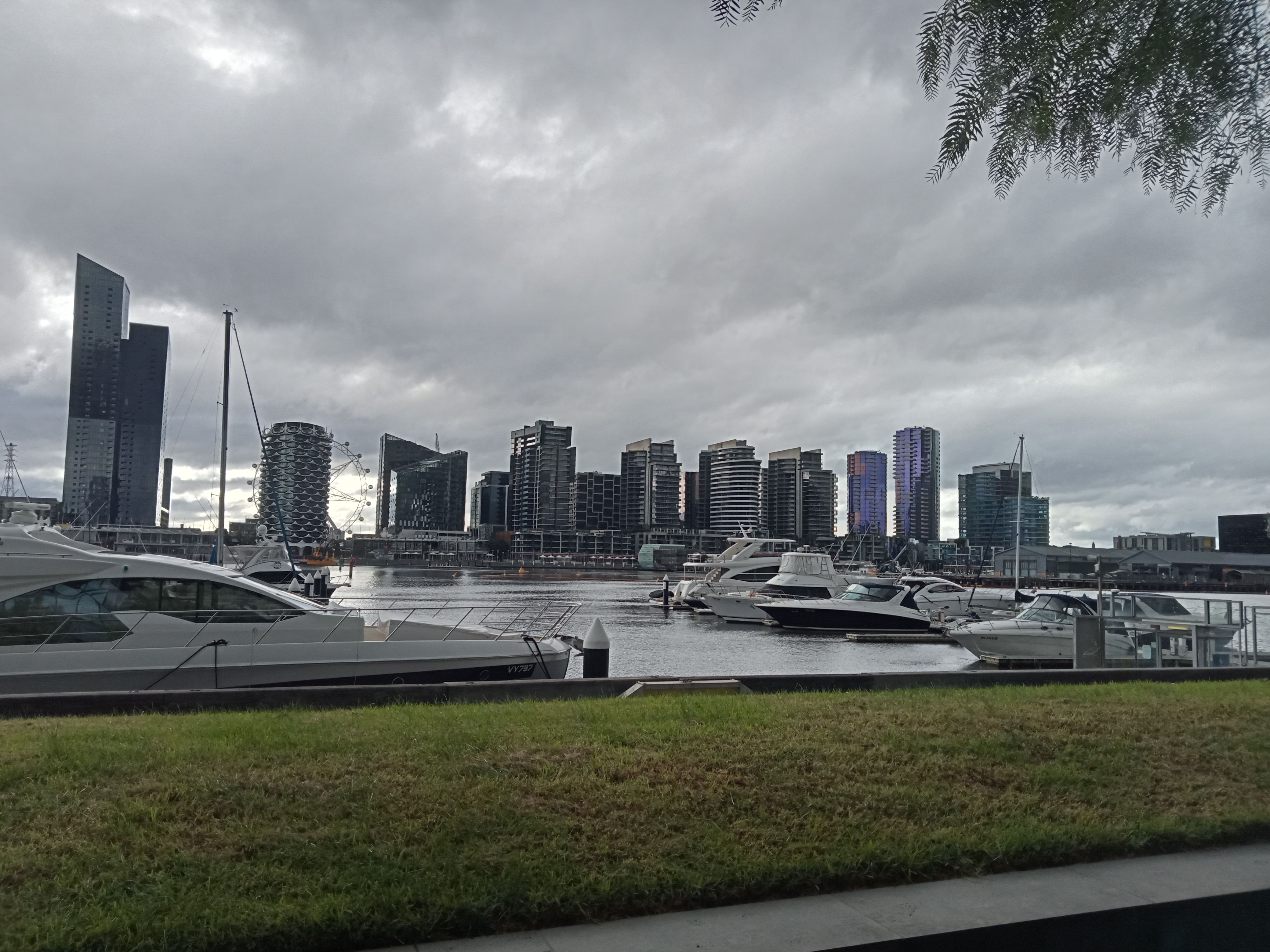 So, one Saturday morning, I spontaneously looked at the Meetup calendar for Melbourne to see what was happening in the city later that afternoon. Two Meetups caught my attention. A philosophy-based Meetup and a cryptocurrency one happening right after the first. There it was - potentially 4 hours of social time. On any other day, four hours might seem like a lot of social time for an introverted person like myself. However, on this particular day, I was craving social connection with persons I didn’t know. I made an agreement with myself. I would head to the city for the first Meet-up and if I was feeling up for it, then take the metro train to the second Meet-up.

So, to the city I went, two hours ahead of time as I felt like simply getting out of the house and enjoying the cold but sunny fresh air. Taking an hour-long train into the city, I made my way to Melbourne’s docklands - an area I was already familiar with because of the dragon boating sessions I had done earlier in the year.

A mocha coffee and one hour later, I was sitting in a circle on the boardwalk alongside 15 or so other persons who had shown up for the philosophy Meetup. The facilitators prompted our intro discussions as we shared with each other what inspires us to do the work we do and live the lives we lead. After the introductions, we were given effective ice-breaker discussion prompts on little playing cards. In groups of three to five, we shared our thoughts, personal philosophies and answers to the prompts.  Others simply engaged in 1:1 conversations with the session facilitators.

As we sat around in the intro circle and later gathered in groups, it quickly became apparent that for many of us, this was one of the first in-person gatherings outside our normal social circle that we had attended. Australia, which only opened its borders recently, endured the longest lockdown period in the world between 2020 and 2021. It was clear that people were yearning for social in-person connections. I was too.

A mixture of mature students and young working professionals, we were all happy to engage in conversations and discussions with people that hailed from different parts of the world. It didn’t stop there. I decided after the first Meetup to check out the second one, and this time I met a more mature Australian crowd, albeit meeting in a TGIF restaurant. This time our discussions were around the unique and different stages of our individual cryptocurrency journeys.

By the end of the night, I had fulfilled my spontaneous need for social interaction and began the groundwork of meeting people outside my academic circle. I was recharged with the social energy that comes from the no-strings-attached interactions with people who share similar interests and yet are total strangers.

Check it out for yourself

If you’re like me and sometimes need to just shake things up a bit, there are Meetup groups in almost every major city in the world and some online ones as well. Take a browse on meetup.com and check it out for yourself.