In celebration of Antigua and Barbuda’s independence, I went to Kitchener, Ontario for a potluck. Ever since I was young, I have looked forward to potlucks because they involve three of my favourite things: food, friends and family. I love the feeling of sharing homemade food with people and the fellowship that it creates. It is also a time for recipe exchange and realizing how much we need to do as a diaspora to preserve our recipes for future generations to come.

Through conversation and observation, I realized how much we often take for granted the opportunity/ability to share a space, food, and company with others. While the population of Antiguans and Barbudans abroad may be small, being able to get together with culturally-similar individuals has had a considerable impact on my mental health.

Later this month, I had a very special visit from an Antiguan cousin who currently lives in the US. Along with our cousin who lives in Kitchener, we linked up and explored a little bit of Toronto. On our journey to Toronto, we listened to the sweet sound of Soca music. When we arrived, we parked our car and took a walk around the city. In the heart of downtown Toronto, our first stop was Allan Gardens, a conservatory and park featuring a variety of beautiful flowers and tropical plants.

As you can see, it was the perfect escape from the cold weather. Later, we decided to follow the PATH, a mostly underground pedestrian walkway network that includes Toronto’s largest shopping mall, restaurants, services and entertainment.

Below is one of my favourite dishes courtesy GiddyUpGo 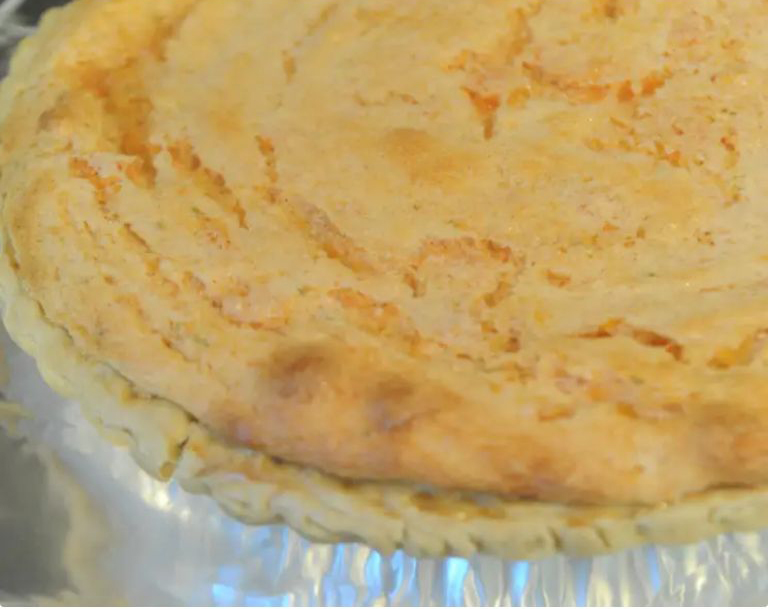 1.    Peel the papayas and remove the seeds. Roughly mash them.
2.    Add the lime juice, the lime zest, the cinnamon and the orange extract. Mix well.
3.    Fold in the flour and sugar. At this point, you might want to taste the mixture and adjust the ingredients according to how sweet you like it.
4.    Beat the eggs until they form stiff peaks.
5.    Gently fold the egg whites into the papaya mixture.
6.    Pour the mixture into the pie crust.
7.    Bake at 325 degrees for about 45 minutes, or until the filling is set and slightly brown on top.
8.    Serve chilled.