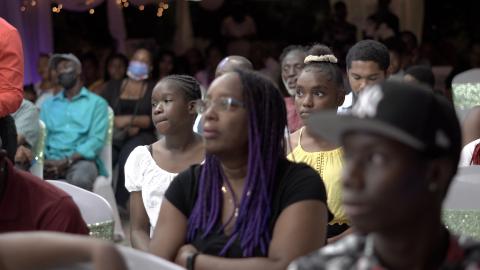 On Wednesday May 25th 2022, the Antigua Film Academy had their first ever health fair with the theme: MENTAL ILLNESS IN HEALTHY YOUTHS - THE PARADOX. The president of the Motion Picture Association, Ms. Francine Carby was the opening speaker. She explained that the main purpose of the evening was to bring awareness to mental illnesses, as we joined in the world-wide celebration of May being the month of Mental Health Awareness.

The next speaker was doctor Alvin Edwards who stated that we as a community in Antigua need to embrace and assist the talent of our young people. He added that if they are to succeed and make meaningful contributions to the development of our twin island state, we have to ensure that they are mental stable and cognizant of deviations. He mentioned that local Antiguans have travelled all over the world making contributions not only in science but in the Creative Arts. He gave an example of his daughter who is presently in Ghana creating content and sharing our Antiguan culture in our mother land Africa.

This was followed by the student’s presentation of various topics on mental health. Joel Lewis and Ghenae Emmanuel opened the presentation. Joel introduced the topic and defined mental illness as being a health condition involving changes in emotion, thinking and behavior or a combination of these. He then spoke about various health conditions like anxiety disorder, schizophrenia and attention deficit hyperactive disorder just to name a few. He also discussed the symptoms of mental illness in adults and adolescents. 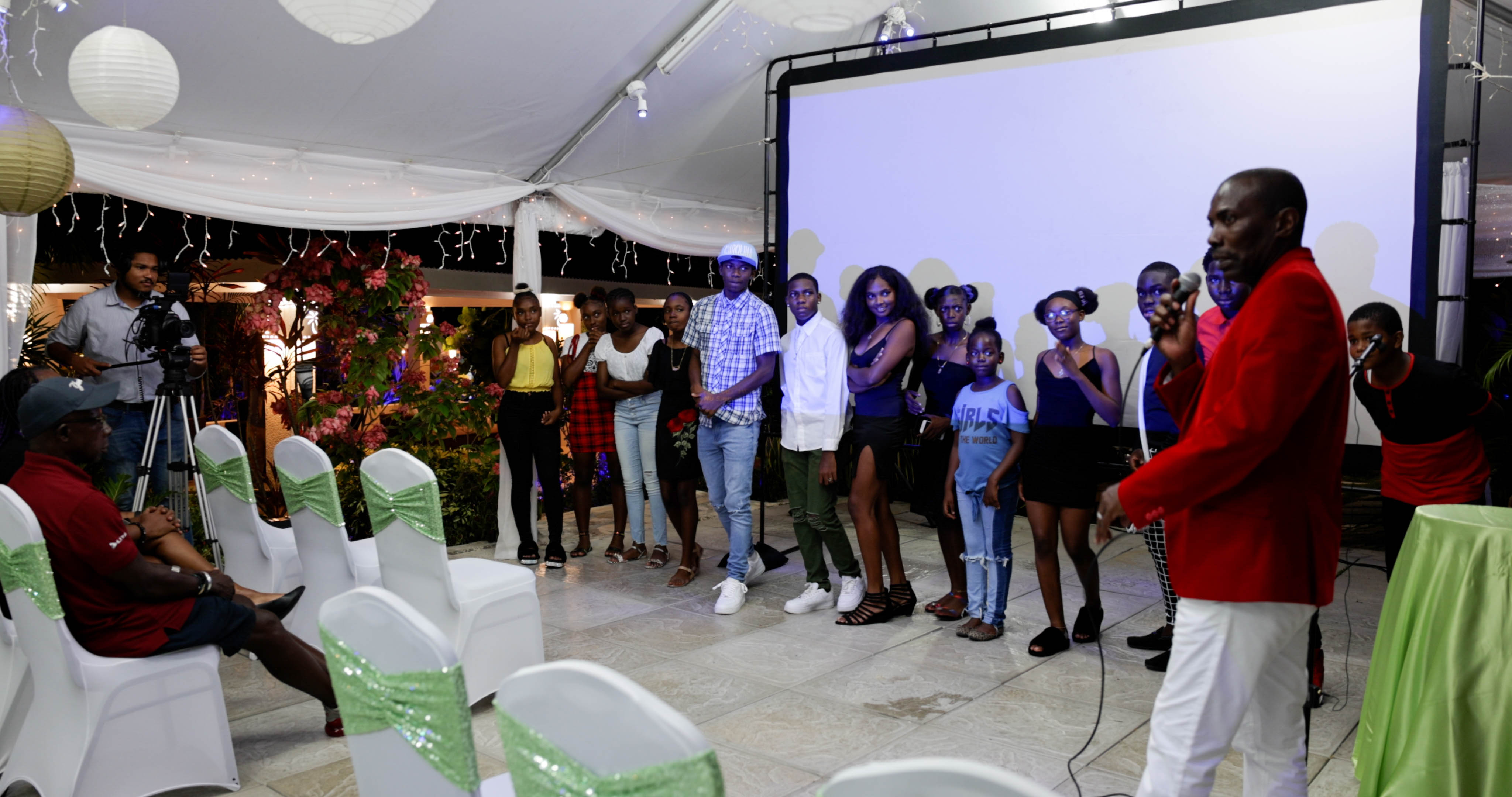 Ghenae Emmanuel focused on symptoms of mental illness in young children and gave examples such as changes in school performance, excessive worry or anxiety, hyperactive behavior and frequent nightmares. She then made sure to talk about where you can get help and if you know anyone that is in need of help to call the National Suicide Prevention lifeline at 268-463-5555.

Next up was Noah Yeboah and Shenika Bentick. They presented on the issue of depression. Noah defined depression as a depressive mood that lasts more than two weeks. He highlighted the symptoms of depression, which include sleep disturbances, energy loss, and a lack of interest in activities. He was followed by his colleague Bentick, who discussed treatments of depression such as psychotherapy, medicine, and exercise.

The two concluded by discussing available resources, one of which were Antigua & Barbuda's local help hotline, +1(268) 463-5555 and then ending, advising the audience to encourage persons suffering from depression or other mental diseases to get treatment or help.
Sheneilla Sommerset and Destiny Simon wrapped up the discussion segment by addressing the issue of suicide. “Suicide is a leading cause of death and is defined as a self-inflicted injury with the intent to die. 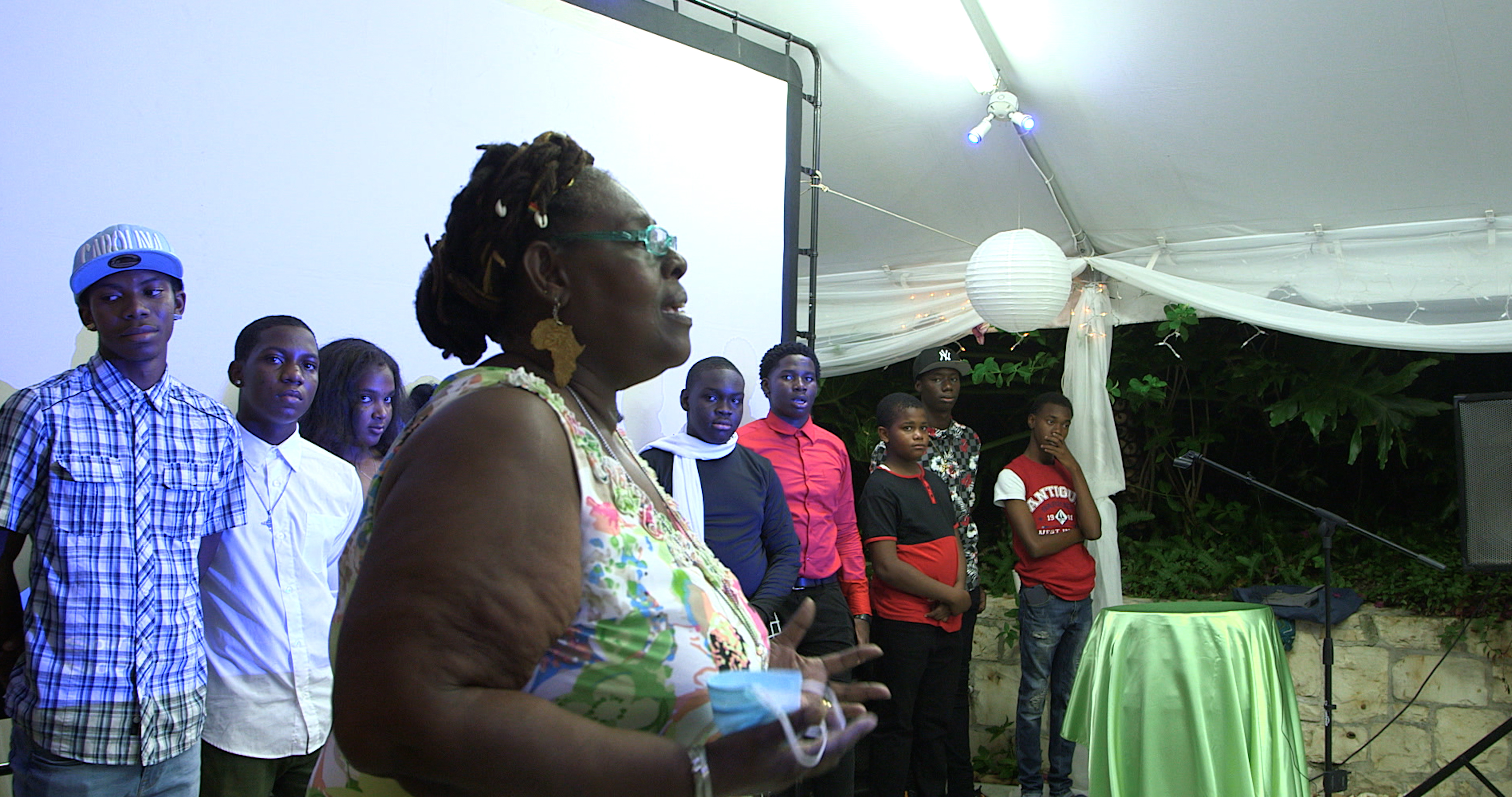 Sheneilla discussed the warning indicators of suicide, which include aggressive conduct, withdrawal from friends, family, and the community. Destiny ended with a message about suicide prevention, encouraging the audience to be on the lookout for signs and symptoms of suicide in their friends and loved ones.

The event took place at Indies Greens an establishment that was very eager to assist the Film Academy and for that the Film Academy would like to thank them. It was a full house with mainly with friends and family of the students of the Antigua Film Academy. They were also a few notable guests including Bob Foster - from England - who is the CEO of the Wadadli short Film Festival. Another noted guest was Donna Matthews the CEO of Pure Earth Skincare who will be joining force with the Film Academy in the near future.
After the oral presentation a number of the short films written by students of the Film Academy were shown. In these short movies various themes of mental health were addressed. At the end of which the audience was not only well informed but also entertained and at the end were asking for more. 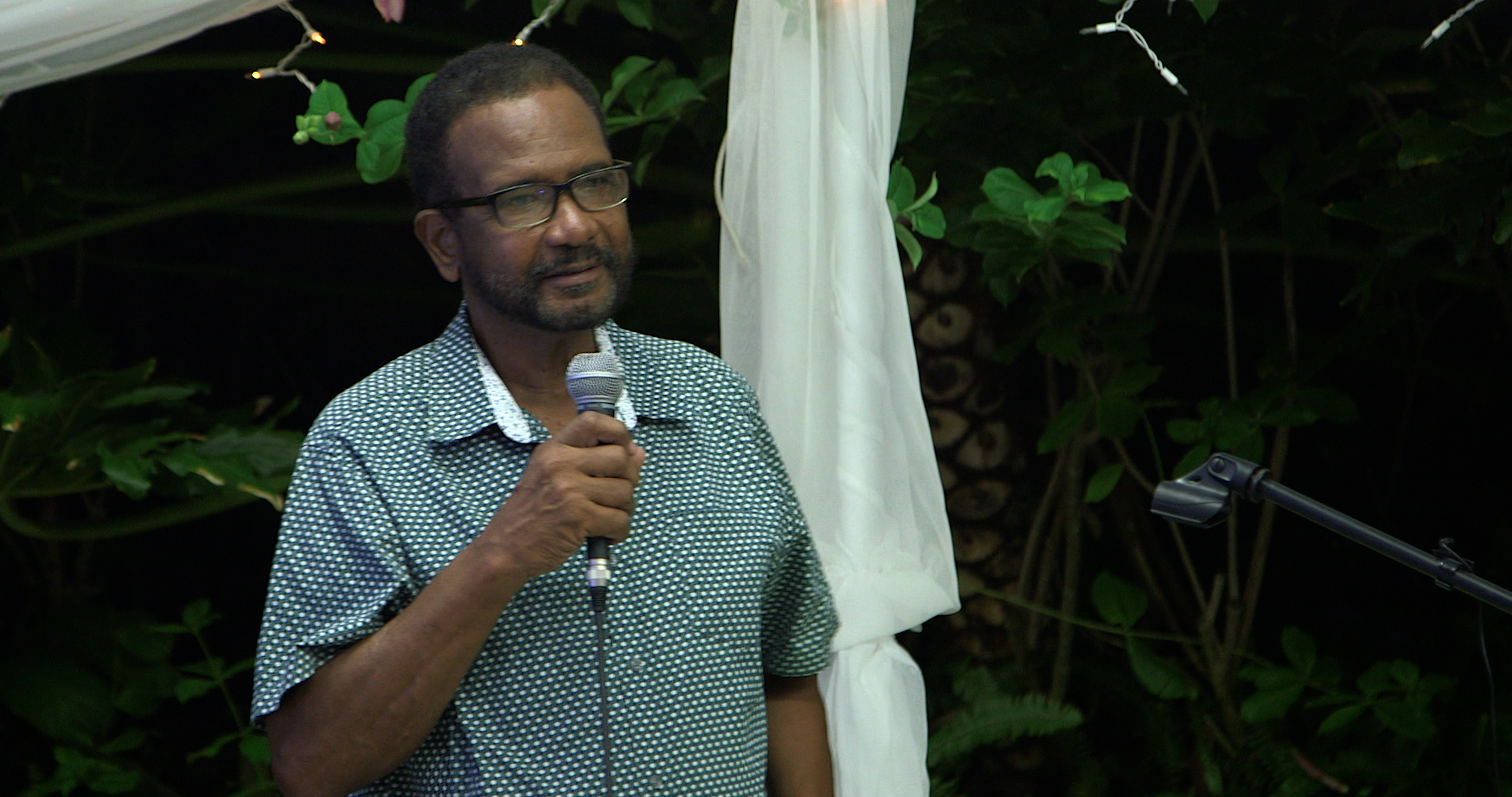 He then addressed the negative effects of social media on mental health. He pointed out hoe excessive use of social media can be harmful and can lead to the feelings of inadequacy about your life or appearance. He also discussed other negative effects such as the fear of missing out, isolation, and self-absorption.
The evening was wrapped up with a cocktail during which most of the attendees expressed satisfaction with the evening presentations. The next event for the Antigua Film Academy will be the launch of “ Love, Friendship and Betrayal” a book written by six of the students.