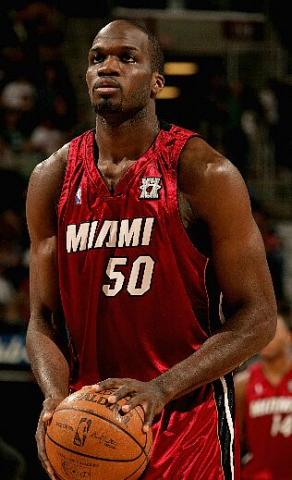 Anthony was raised by a single mother Erene Anthony from the island of Antigua, who he listed on his biography as the person that made a difference in his life because she has been an inspiration to him. He also has a sister, Sherlette Pryce. He was able to attend Selwyn house College, a private school in Westmount with the support of financial aid. He graduated from UNLV  in December 2006 with a degree in university studies, and majoring in sociology and physical education.

He is commonly referred to as "The Warden" by fans. The nickname started gaining traction on Twitter after the Heat beat the Knicks in New York on December 17, 2010, and fans credited Anthony for "locking up" Amar'e Stoudemire