The Antigua Film Academy premiered the film Cry Cry at the Deluxe cinema. It was a full house at the Red Carpet affair and all the guests were pleasantly surprised at the quality of the production. Firstly, the film was based on a story written by then 10-year-old Destiny Simon who also acted in the movie (as the character Jenny). The story followed the police who were tasked with finding out who killed Jenny’s father “Mr. Miller”. The main suspect was the immigrant teenage brother of Jenny’s best friend. This accusation not only caused both children to stop talking to each other but showed how migrants are treated and the islands. Sheneilla Somerset (as Neela) played Destiny’s best friend in the movie and both 11 year old girls were guests on our very own Dave Lester Payne’s show a few days before the movie premiered; where they discussed the fun and challenges faced in make the movie as members of the Antigua Film Academy (AFA).

Every summer, the AFA hosted by Dr. Noel Howell, gives young film makers the opportunity to work on their craft. Usually, this includes a 3-4 weeks’ series of workshops where the principles of filmmaking are taught to the participants. These include script writing workshops, acting workshops and production workshops. The students engage in both theoretical and practical aspect of film production of the varying genera ranging from documentaries, music videos to short films. However, this year (Class of 2016) was the first time a feature or full length movie was created by the Antigua Film Academy.

Dr. Howell, who directed the movie, played the Minister of Education, Minister Harris, who is a corrupt politician with direction connection to a gang of teenagers who were used to advance his political aspirations. One policy Mr. Harris was able to implement into parliament was the requirement that children of “non-nationals” are required to attend private school for 3 years before they can get into the “public schools” which are “full of foreigners”. This topic of immigration and xenophobia in the society is discussed as it pertains to the effects they have not only on the education system but also the healthy system.

The production crew for the movie were all members of the AFA and the audience at the movie premier were surprised at the quality these young filmmakers were able to produce given the limited equipment available to their disposal. One speaker at the premier, Dr. Alvin Edwards implored the audience to support the young filmmakers because this is a billion-dollar industry and can provide good career opportunities for local students. 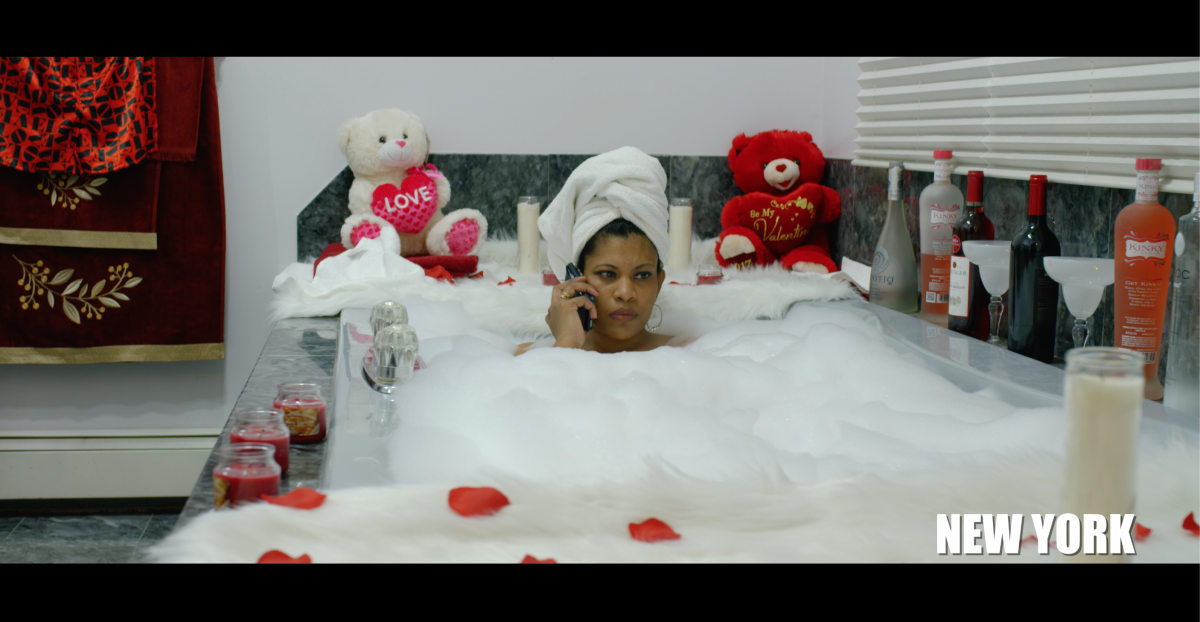