Antiguan and Barbudan parliamentarians, influencers and journalists to watch in 2023 By Christal Clashing

At around 3 am on Thursday 19th January 2023, the final results of the 2023 Antiguan and Barbuda general elections were called with the incumbent Antigua and Barbuda Labour Party (ABLP) retaining 9 seats in Parliament, the United Progressive Party (UPP) putting up a fight with 6 seats, the remaining two seats taken by the Barbuda People’s Liberation Movement (BPLM) and an independent candidate, and no seats won for the Democratic National Alliance (DNA).

As an Antiguan living in Australia, paying attention to what was happening with the elections came from snippets of gossip from friends and family relayed over WhatsApp texts and phone calls and reading occasional newspapers online.

That is until I returned home on the Sunday before Election Day. On my way to my Antiguan residence, I got caught in the ABLP’s “megacade” -  an island-wide motorcade spanning the various constituencies on the island. I came straight off the plane into what’s often termed Antigua and Barbuda’s “silly season” of political hurling of charged rhetoric. All over Antigua, streets are lined with the colours red for the ABLP, blue for the UPP and the occasional orange for the DNA. 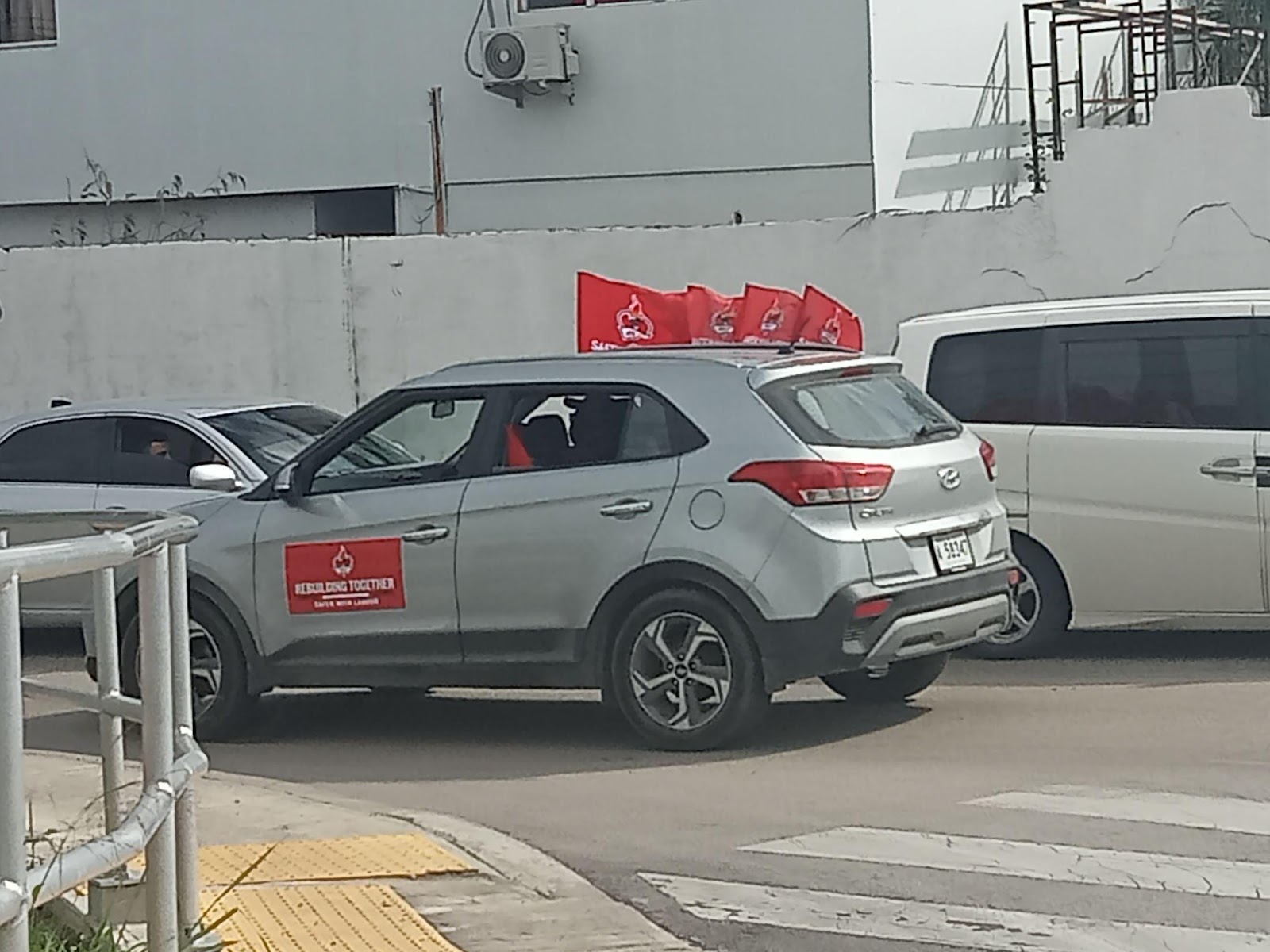 Having exercised my civic duty on Wednesday 18th January 2023 (with the inked finger to prove it), as an Antiguan studying abroad, I want to share with you the political candidates, influencers and journalists to watch in 2023. In classic countdown style, I’ll share three (3) candidates I think will make Antiguan and Barbudan politics an interesting affair to follow; Two (2) influencers that have garnered attention in the lead-up to elections, and one (1) journalist who seems to be asking the right questions. 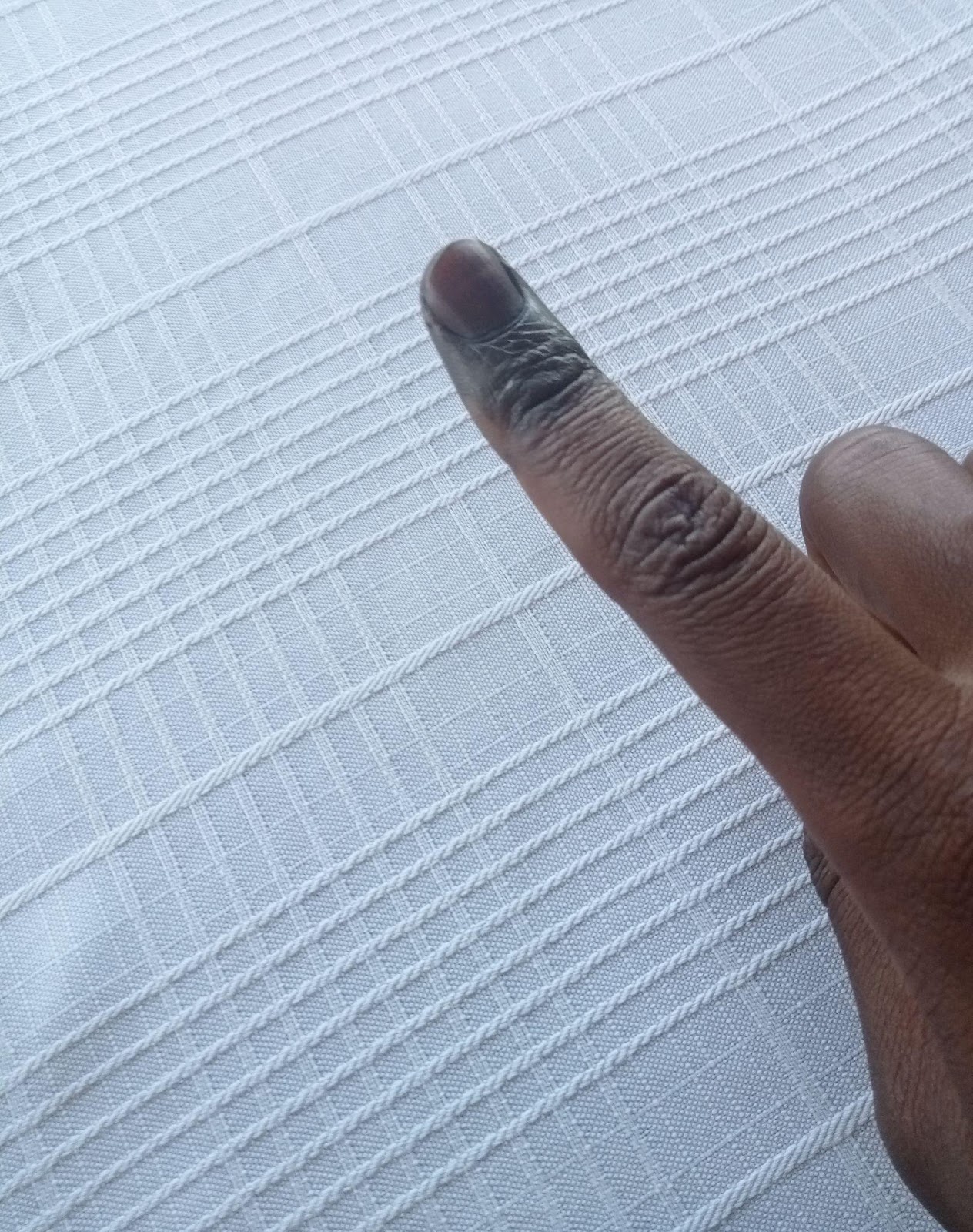 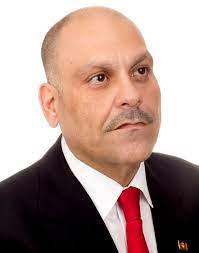 After falling out with Prime Minister Hon. Gaston Browne, Asot Michael of the St. Peter’s constituency ran as an Independent candidate, though an ABLP member. Drama seems to follow Asot Michael and with deep pockets, he has served the St. Peter’s community in Antigua well over the last twenty (20) years but has been a polarising character in the Antiguan and Barbudan Labour Party government. With an axe to grind against the Prime Minister, Asot Michael is certainly one to watch over the next year. 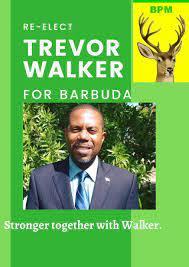 When you think of politics in Barbuda, Trevor Walker comes to mind. Sitting in Parliament in the last governing cycle, he has been the champion of the Barbuda People’s Liberation Movement (BPLM). Vocal on the contentious land rights issues in Barbuda, by winning his seat again in this election cycle, Trevor Walker will continue to be a force to be reckoned with on Barbudan matters. 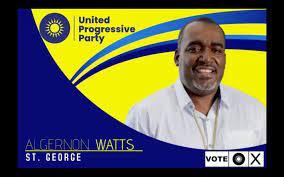 A local Antiguan radio personality, Serpent is popular, vocal and unorthodox. Representing the UPP, he represents the St. George’s area which he won convincingly over ABLP candidate Dean Jonas. Although he is now a first-time member of Parliament, he will be no easy pushover. He along with his fellow UPP Parliamentarians will certainly give a bit of pushback against the ruling ABLP party. 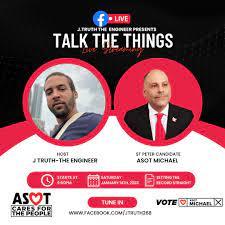 From young people to mature audiences, social media influencer Ameen Dias, popularly known as J’truth, has become a household name. Many opine he contributed to the success of the UPP and Asot Michael winnings.  His interview with Independent candidate Asot Michael ahead of the elections has been shared prolifically. This campaign cycle certainly worked for J’truth who has been amassing a following over the last few years with his social commentary on Antiguan happenings. Articulate and poignant, J’truth’s social media profile is one to watch. 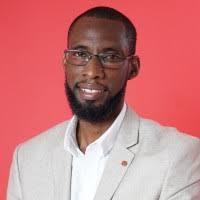 Keeping his party leanings close to the chest, Colin John Jenkins, a sustainability architect, has been impartial but insightful. It is clear he has a deep love of Antigua and Barbuda and is concerned about the nation’s political, economical and environmental future. Steadily building a following on social media, he may not call himself an influencer but his opinion is readily sought in opinion segments of media programs and publications. 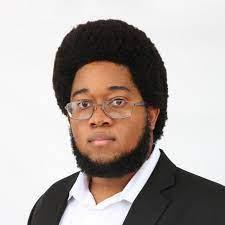 Impartial journalists, especially on radio, are often hard to come by in Antigua and Barbuda with several radio stations being aligned with one political party or another. However, Kieron Murdoch has made an admirable effort at impartiality while asking the tough questions to political candidates and experts in affairs that affect the well-being of the nation. Recently moving to Twin Island Media, he has maintained the same calm demeanour and probing questions he became associated with on the Big Issues of Observer Radio in prior years.