A Day in Granada, Spain 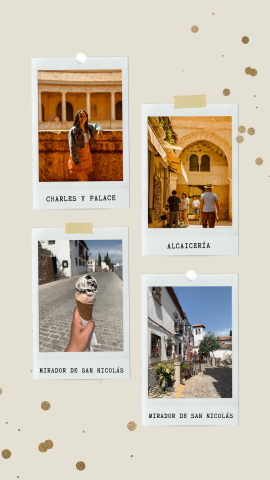 Last month I was in Spain attending language classes at the International Spanish Centre of the University of Málaga. I spent one of my weekends reunited with a friend who came all the way from Scotland. Together we explored a bit of Andalucía together. Our weekend adventure consisted of three places: Nerja, Granada, and Sevilla. In this article I will be highlighting my trip to Granada.

For our trip to Granada, we decided to take a guided tour with Málaga South Experiences. We departed from Málaga at 8:00am and arrived in Granada at 10:30am. As we walked around, we were instantly enamoured with vibrant and passionate flamenco dancing from street performers. We stopped for a while to listen and watch.

Our first stops were the Alhambra and the Palace of Charles V. The Alhambra is an ancient palace, fortress and citadel of the Moorish monarchs. Situated on the outskirts of Granada, the eighth-century-old site is a perfect example of mudéjar art, a hybrid style created from the blending of Moorish and European styles during the Moorish Invasion and Spanish Reconquista. The Alhambra is now the only surviving palatine city of the Islamic Golden Age and a remnant of the Nasrid Dynasty, the last Islamic kingdom in Western Europe. It also became a designated UNESCO World Heritage Site in 1984.

In 1492, the kingdom of Granada was conquered by King Ferdinand and Queen Isabella, uniting Spain under a Catholic monarchy and ending centuries of Islamic rule. Consequently, the palace experienced significant changes during the reign of Charles V (1515-1556), who ordered the destruction of certain elements of the Alhambra complex in order to construct a Renaissance-style palace for himself. He also established new structures and replaced others like the mosque built by the Muslim monarchs, with a church. 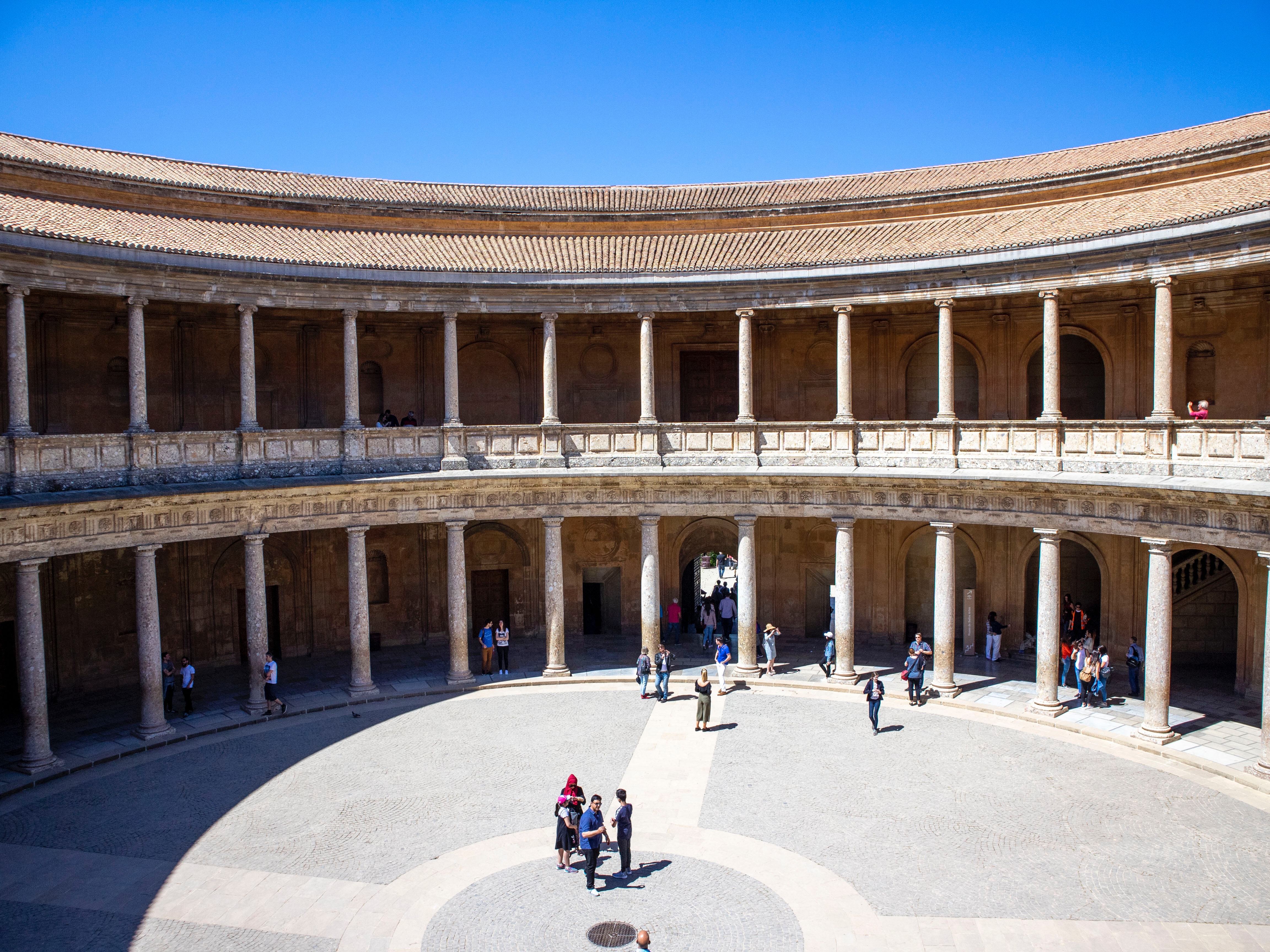 The Palace of Charles V in Spain. Photo by Gintarė Kairaitytė on Pexels

Next, we visited the Granada Cathedral, a Roman Catholic church that took over 180 years to complete. Following the reconquest of Granada, it was built on top of the city’s main mosque. 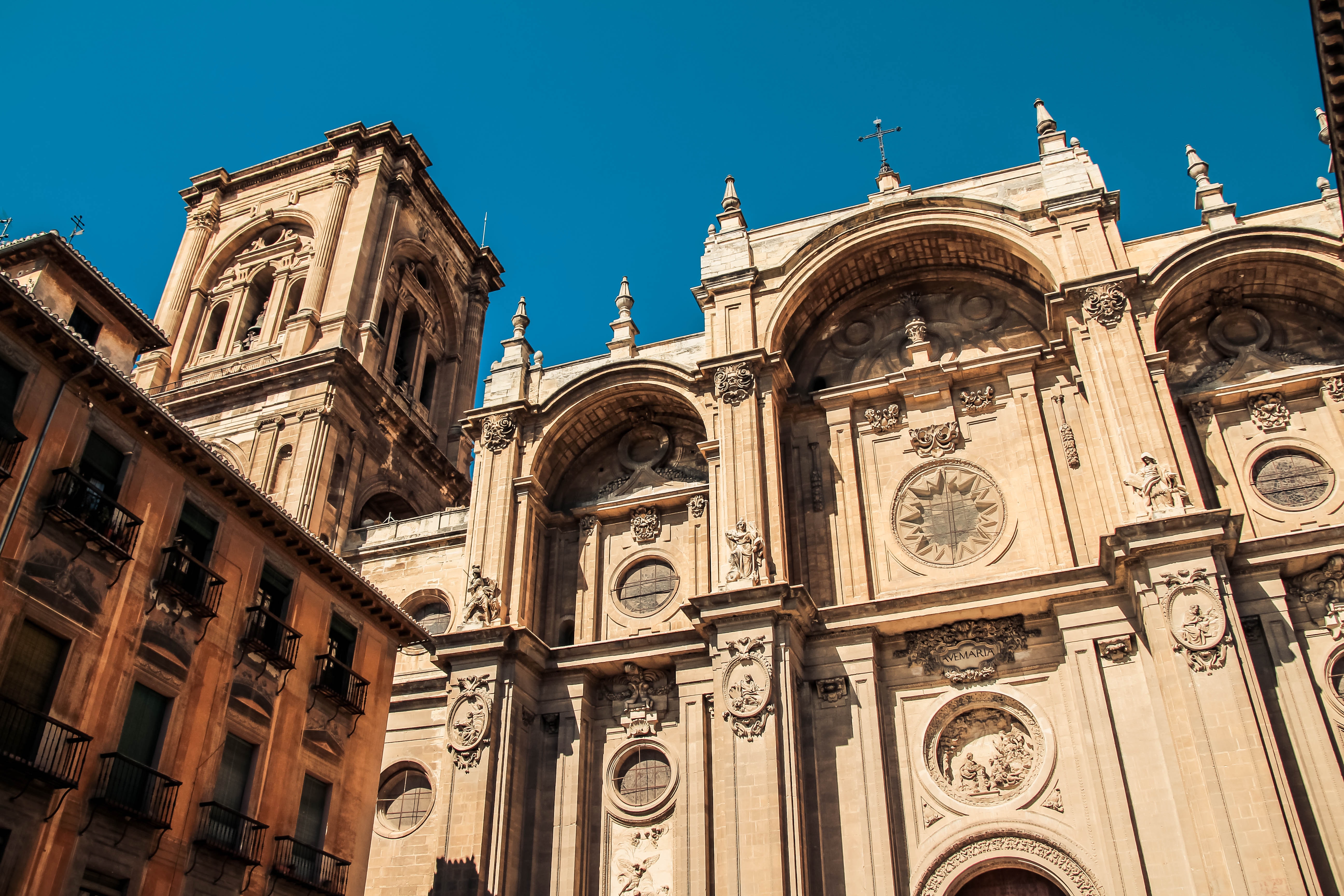 Cathedral of Granada. Photo by Sergio Rota on Unsplash

After, we explored the city centre and ventured into the Alcaicería market, home of the Grand Bazaar of Granada and the original Moorish silk market. These narrow streets were originally filled with Arab silk stalls, spices, and other valuable goods. Now, it is a marketplace filled with local souvenirs and handicrafts. 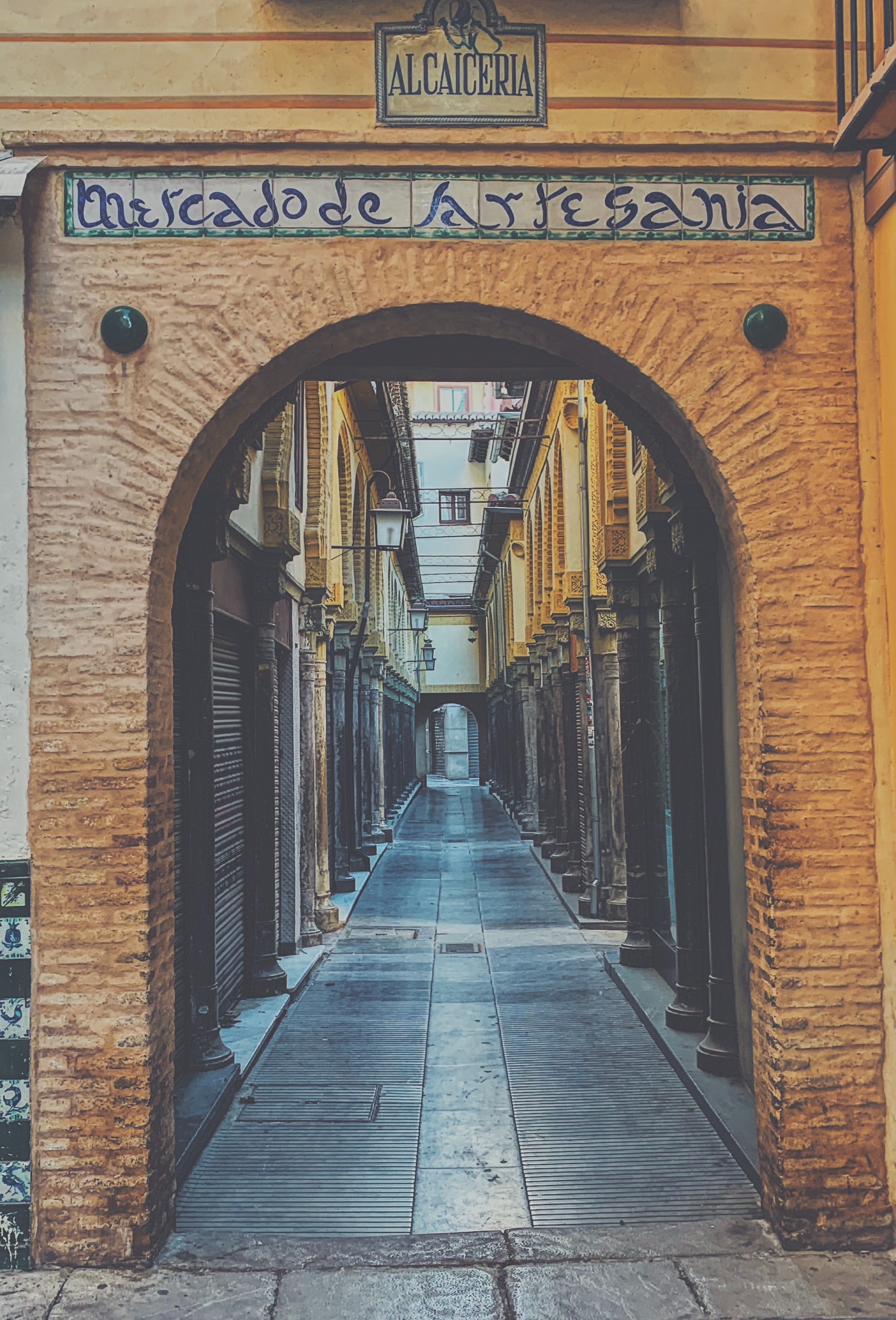 Coming to an end, our final stops were the Albaicín and Mirador de San Nicolás. The Albaicín, the old Moorish quarter, is a cornerstone of Granada’s identity. This neighbourhood features a maze of extremely steep and narrow cobbled streets, restaurants, and beautiful white-washed houses. Located in the Albaicín neighbourhood is Mirador de San Nicolás, one of the most famous viewpoints in Granada. This site is filled with restaurants, live music and culture, and offers the best view of the Alhambra palace. 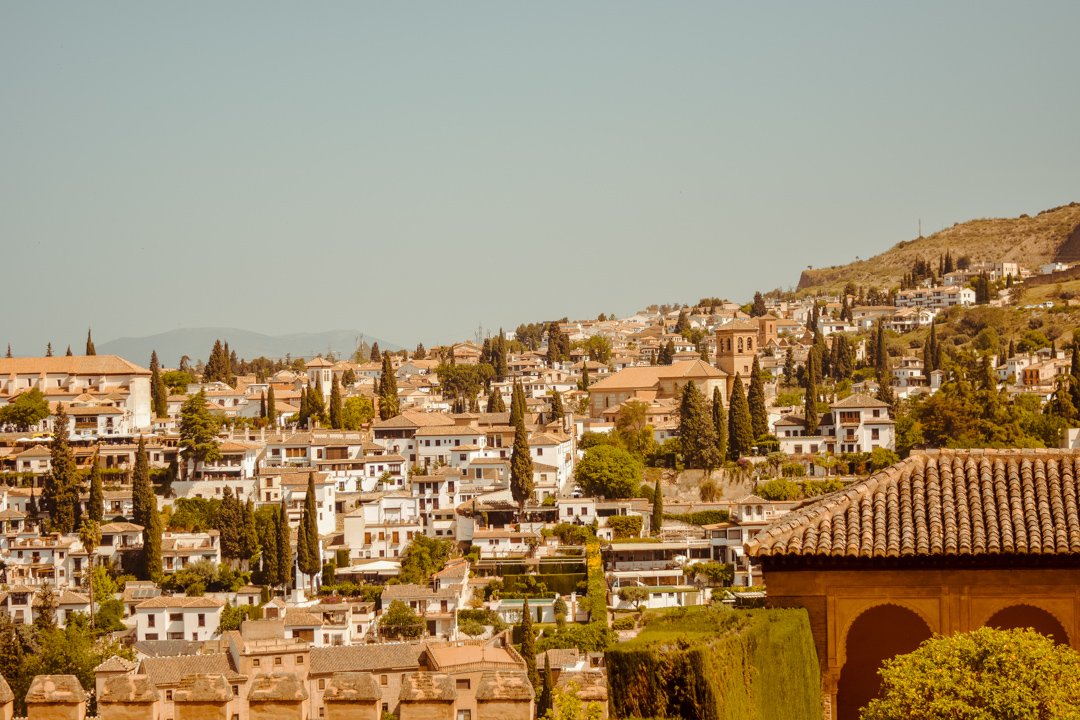 The Albaicín. Photo by Ava Richardson.

As you can see, we had so much fun learning about the history and culture of Granada. It has definitely become one of my favourite places I’ve ever visited. Stay tuned for my article on Sevilla.