A Day in Nerja, Spain 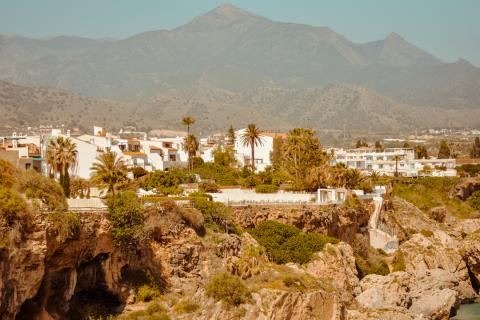 During the month of May, I have been in Spain attending language classes at the International Spanish Centre of the University of Málaga. I spent one of my weekends reunited with a friend who came all the way from Scotland. Together we explored a bit of Andalucía together. Our weekend adventure consisted of three places: Nerja, Granada, and Sevilla. In this article I will be highlighting my trip to Nerja.

Due to unforeseen circumstances, the driver we booked from BlaBlaCar (a rideshare/carpooling app) to go to Sevilla cancelled on us at the last minute. As a result, we made a quick change of plans and found a bus that was going to Nerja from 11:00am-12:15pm. Due to the spontaneity of our plans, we had absolutely no clue as to where to go in Nerja. So we decided to walk around and stop to take photos whenever something interesting caught our eyes. 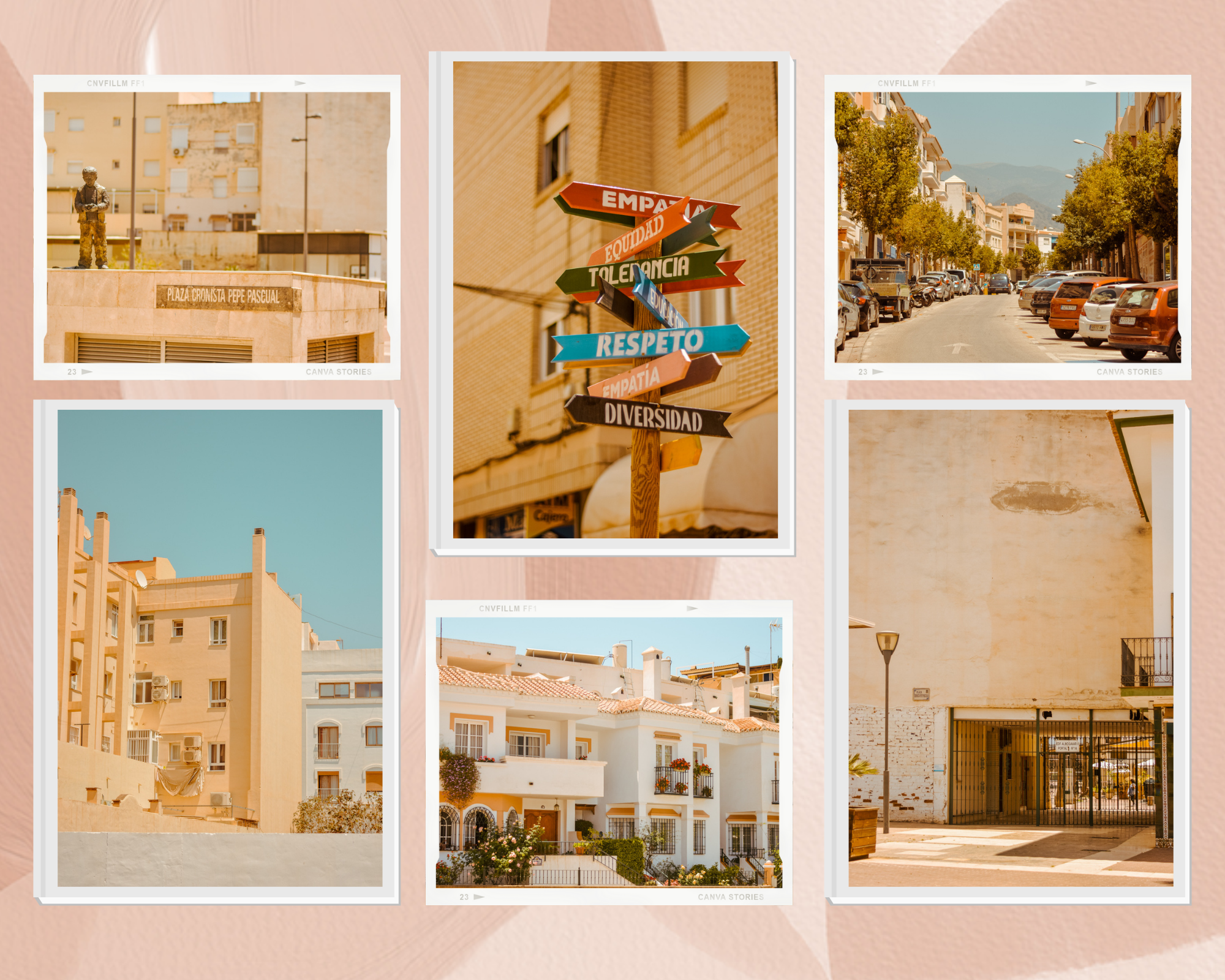 Nerja is a seaside town situated at the eastern part of the Costa del Sol, in the province of Málaga. Though a popular tourist resort, we were not greeted with many hotels. Instead, the old town features the traditional white-washed Andalucían-style buildings and narrow streets. 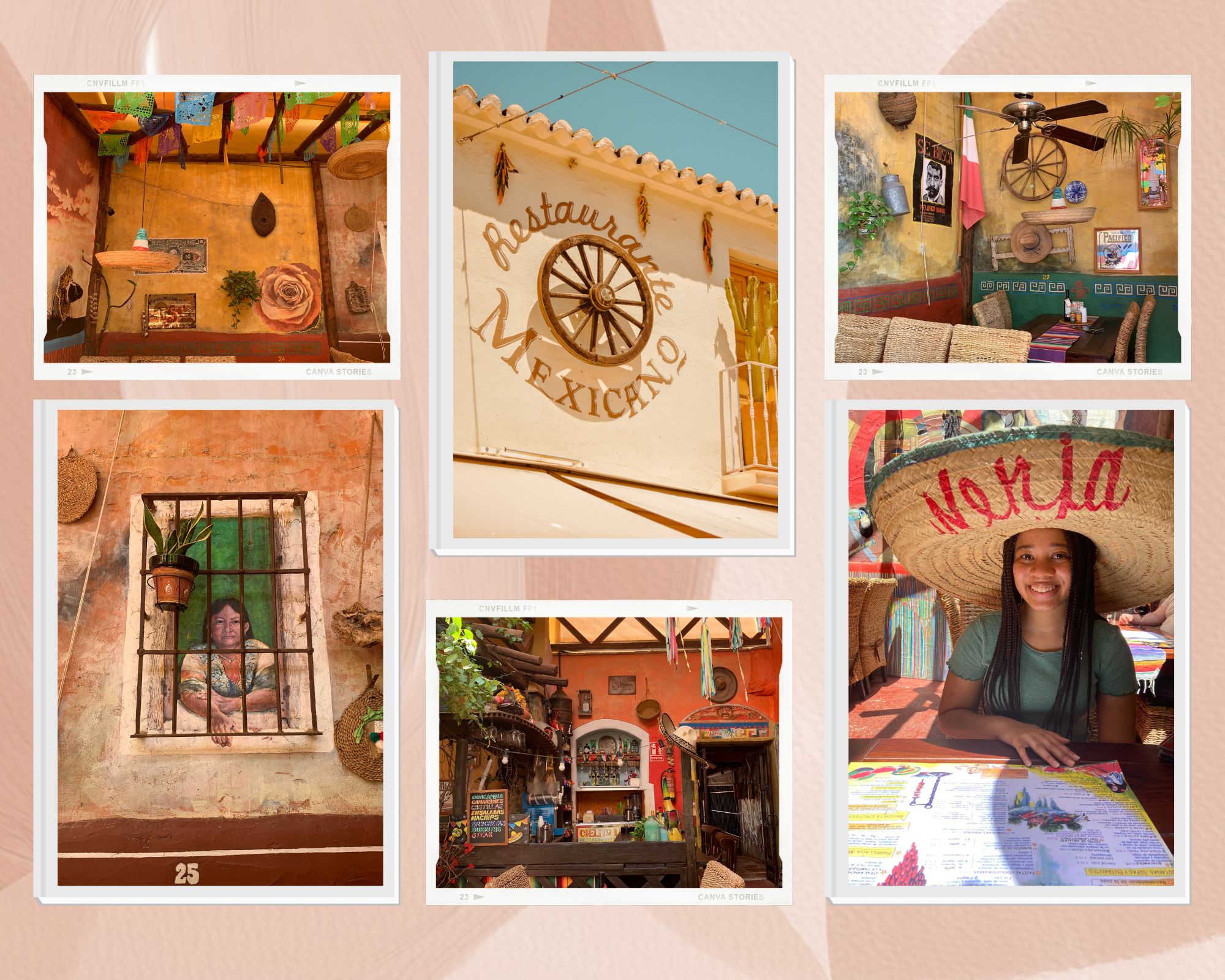 As we walked around, we stumbled upon a Mexican restaurant called Cielito Lindo. A woman came out and said “I see you like taking photos. Come with me”. She took us inside and we were instantly blown away by its beauty. That friendly interaction was enough to convince us to eat there. Admittedly, the food was a bit expensive, but the atmosphere was absolutely stunning.

At the centre of Nerja is The Balcón de Europa, a balcony which overlooks the Mediterranean Sea, offering a picturesque view of crystal clear waters and hills. 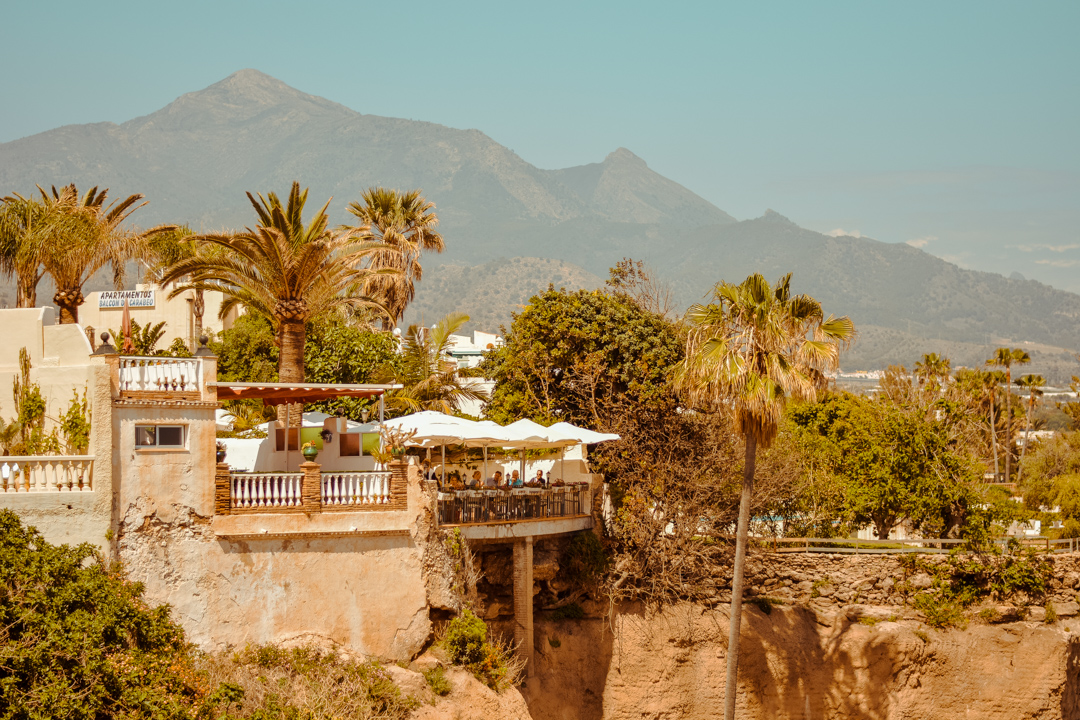 Overall, we thoroughly enjoyed our short time in Nerja. I highly recommend visiting Nerja if you’re planning a trip to southern Spain. In the following article, I will highlight my trip to Granada.