Part 3 Becoming a Republic: The Case for Antigua and Barbuda 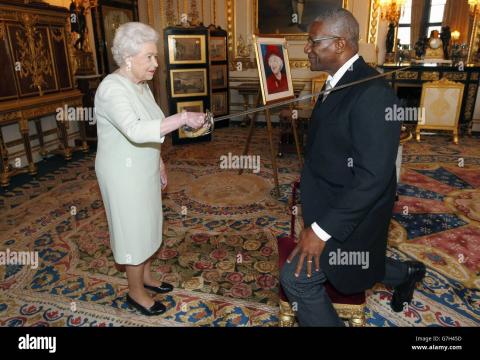 In this interview with Kieron Murdoch, we look at the possible negative effects of becoming a republic and examine the impact of colonialism on the Caribbean. Born in Antigua and Barbuda, Kieron Murdoch is a recent graduate of UWI St. Augustine, with a first degree in Political Science. Murdoch is also the producer and host of ‘The Big Issues’ at Observer Radio which runs on Sundays from 1pm-3pm.

Ava: Would there be any negative effects?

Kieron: No. The only negative in practicality would be the process by which you have to go through to get it done. Now I actually am in full support of the fact that we have provisions in our constitution that state that if we are going to make constitutional amendments of certain kinds, we have to have a referendum. There must be some broad level of public support for a change…not simply up to a voting majority in parliament. The only drawback is that the change to a republic requires political cooperation in the country by way of a referendum, and we have sort of demonstrated in the example of the CCJ referendum of 2018 that that’s not something we’re very good at and has the potential to be very divisive and to skew and pollute the issue with a lot of partisan rhetoric. I would hope that the people of Antigua and Barbuda, despite their various political persuasions, are sensible and aware enough to come out and vote yes if we were to ever have a referendum and not make it an issue worth campaigning and opposing.

It’s not any measure that’s going to degrade our democracy or water down the power of the people… the sovereignty of the people over the state, it’s not a measure that’s going to be a detriment to us. It may be a minor improvement, but it’s an improvement. Even if it’s a symbolic or superficial improvement, why not? To have monarchs who have been on the throne throughout that period and served no valuable purpose in changing that state of affairs as the heads of state, while we, in fact, do not give a similar level of honour and recognition to persons from Antigua and Barbuda who did work to change that state of affairs is something one could classify as utterly silly. It really costs nothing to change to a republic. It is a symbolically important step and the symbolism itself is worth it.

Ava: In becoming independent, why is it that so much of the Caribbean region holds onto symbols and remnants of the monarchy and colonialism?

I think that was a formidable argument in the 60s, 70s, and 80s. By the time you’re touching the 90s, the 2000s, and 2010s, and now we’re in the 2020s, less and less can you actually apply that argument because we're at the point where we have academia, media, civil society, business, intelligence and motivated people across a range of sectors who can do the work of replacing some of those institutions, symbols, norms, cultures, habits. Where we as a nation must acknowledge that they are vestiges of a time gone by that needs to be replaced with representations of our own self and identity. There’s an extent to which it is a consequence, our retaining of many things, even though we’re independent. It is simply a consequence of our underdevelopment caused by colonialism. After a while caused by our own bad management and laziness. There comes a point where we need to start holding ourselves accountable. 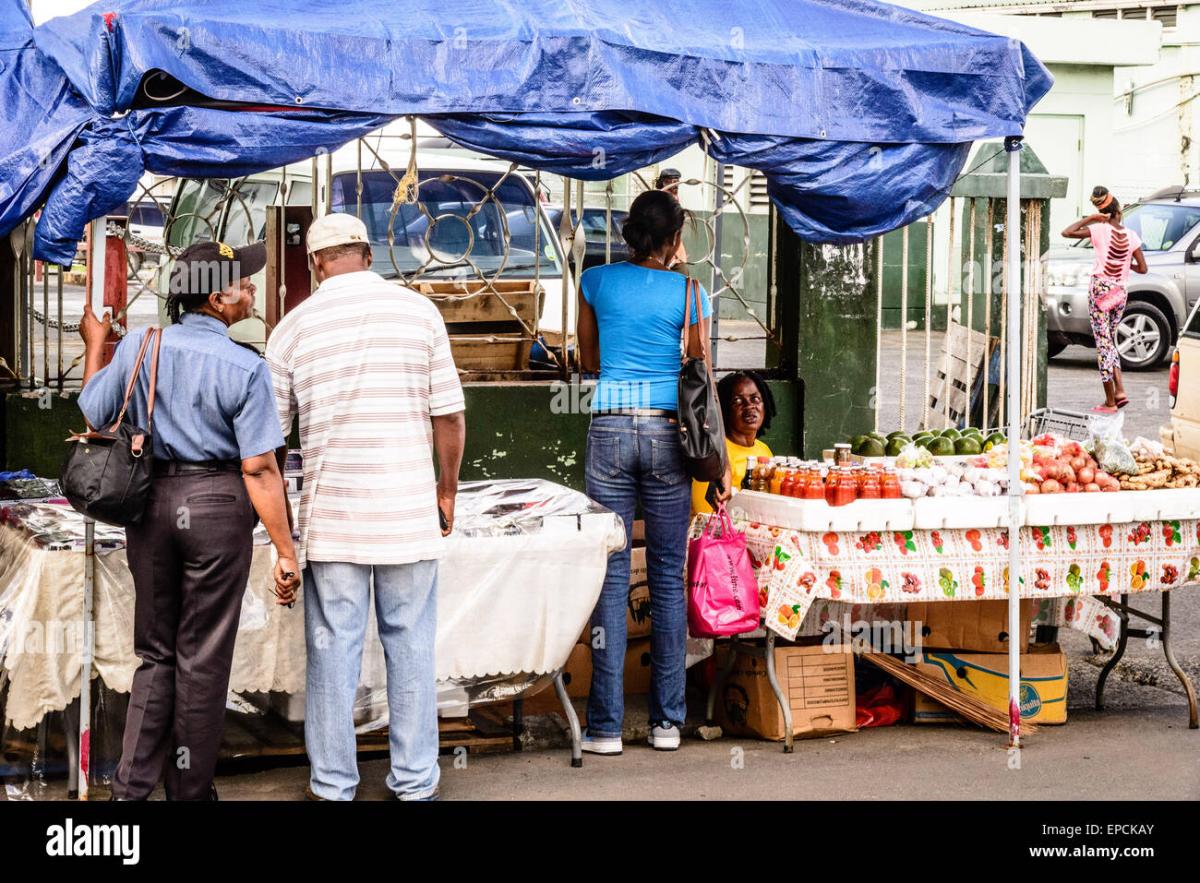 The politics of the region does impact that question as well. Oftentimes, politically, you require political leadership and political consensus to do certain things. Any sort of change in institutions will have to be because political persons in power agreed to do so. We don’t have terribly intellectual leadership; our political leadership is rather materialistic in its concerns. It deals with the problem of development from a materialistic point of view. In terms of providing jobs, investment, building roads, infrastructure. These are all physical material things and these are ways our political class scores their points and elevates their status with the voting population.

Just imagine Maslow’s hierarchy of needs. We are constantly trying to satisfy things at the bottom of the triangle. Basic amenities like running water and consistent electricity are still problems in Antigua and Barbuda. There’s a basic level of goods, services, jobs, employment, money and material security that our political class has been concerned about providing to the population as opposed to a more intellectual development that includes creating, expanding and strengthening our sense of identity. That sounds great but the bottom part of the triangle is not fixed. Essentially you have a population whose appetite for change revolves around the more basic things because of that status of underdevelopment and the reality of poverty in our islands.

The political appetite of the population is really not so much for the building of a strong national identity and the removal of symbols, ideas, vestiges of British colonialism. They care more about things that impact their daily lives like employment, income, roads, medical care, schooling, infrastructure, consistent utilities, water and sanitation. That is where our political focus is as a result. So, there’s an extent to which you require political leadership to change some of these vestiges, but political leadership does not revolve around these sorts of intellectual and symbolic ideas. It revolves around bread and butter issues. As a result, a lot of civil society organizations are underfunded.