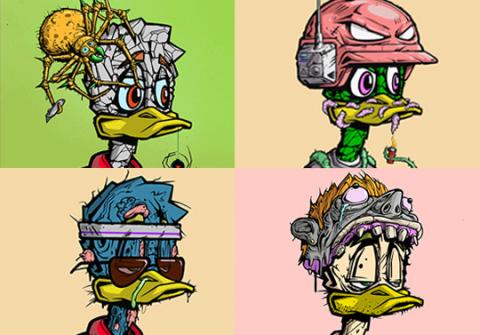 It is common knowledge that Antigua has been making steps towards being more digitally adept with the likes of Calvin Ayer, and Roger Ver with their crypto coins.  There is now a local Antiguan putting Antigua on the crypto map with NFTs. What is an NFT? “Most simply, an NFT is an entry on a blockchain, the same decentralized digital ledger technology that underlies cryptocurrencies like bitcoin. But unlike bitcoin–which is fungible, meaning that one coin is essentially indistinguishable from another, NFTs are non-fungible – each uniquely identifying.

The art collection for the ducks were hand drawn by GuavaDeArtist. His drawings have a varying range of skins, hats, beaks, eyes, clothes, and backgrounds that when combined can offer millions of different combinations. 10,000 uniquely identifying DazedDuck characters were generated and placed on the market as their collection. The ducks ranged from common, rare, super rare, legendary. For their presale, they released 2,000 Dazed Ducks on December 15, 2021 and they were sold out within 24 hours. The remaining were sold out during a public sale later in January. This collection was created on the Solana network making it cheaper to purchase as opposed to it being sold on a network such as Ethereum. 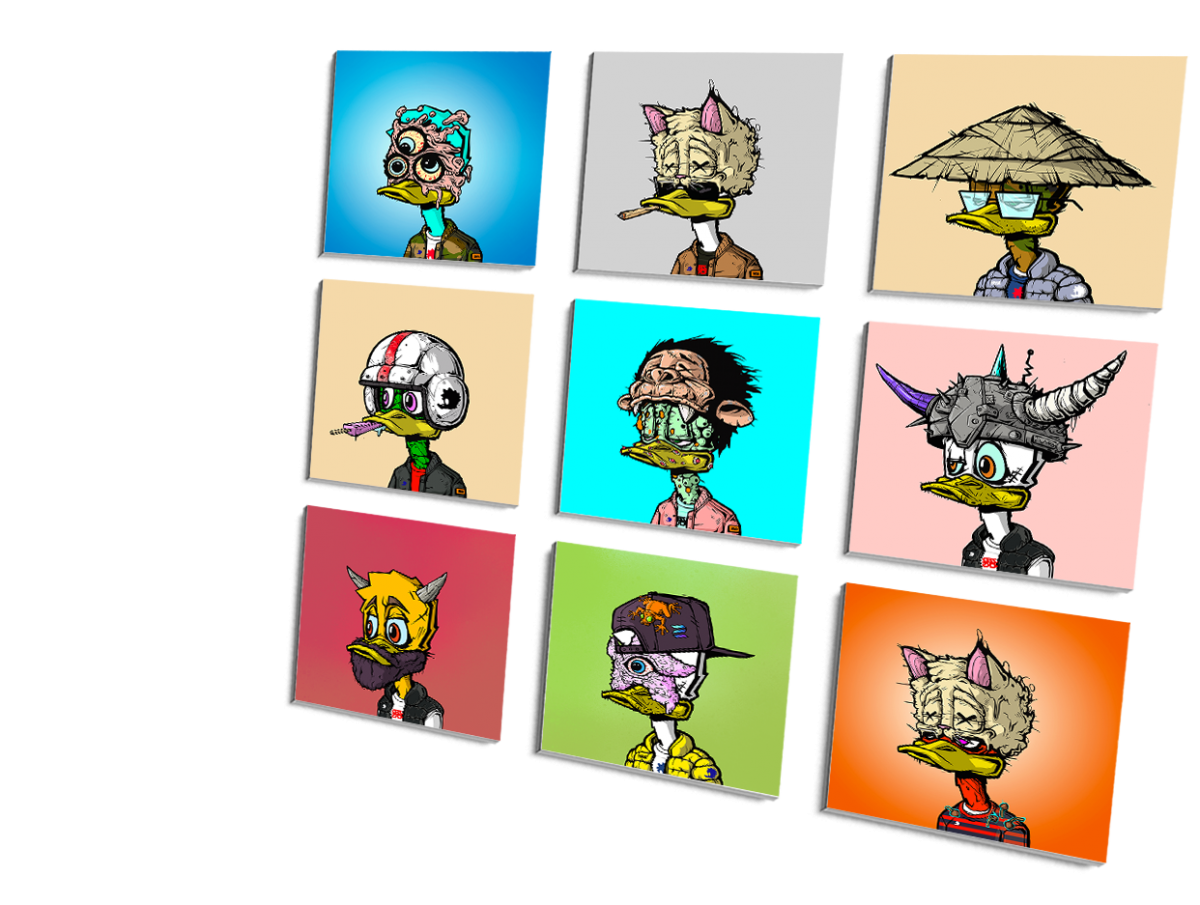 What’s so important about holding or owning a DazedDuck in this case an art piece?

Each NFT community offers rewards or incentives for purchasing and being a part of the community. In the Dazed Duck Metagalactic Club, holders or owners are:

If none of these benefits jump out to you, think of these things:

Although being a part of any NFT community offers perks, just like any type of investment it is key to research a potential investment opportunity. NFT creators usually provide a detailed ‘white paper’ giving in-depth details surrounding the project: the creators, the community, background information, and future plans.