Part 1 Becoming a Republic: The Case for Antigua and Barbuda 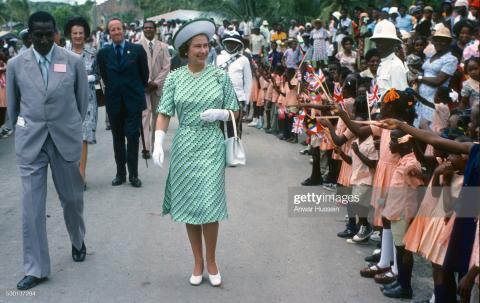 In this interview with Kieron Murdoch, we define what a republic is and explore the steps needed to achieve republican status. Born in Antigua and Barbuda, Kieron Murdoch is a recent graduate of UWI St. Augustine, with a first degree in Political Science. Murdoch is also the producer and host of ‘The Big Issues’ at Observer Radio which runs on Sundays from 1pm-3pm.

Ava: As a news/media person who has addressed Antigua and Barbuda before, how would you define or explain to Antiguans and Barbudans what a republic is?

Kieron: I am speaking in my capacity as a radio host. I host a program on Observer Radio on Sundays called ‘The Big Issues’ where we tend to talk about and analyze issues that were top in the news in Antigua in the week, and there may also be issues that were top in the news regionally or internationally. But to the question that you asked about how I would define a republic, you could look at it in two senses. I am aware that there is a more legal sense—a more formal sense of a republic in that it is a nation-state that actually operates under the constitutional title ‘republic’ and it is set up politically in the sense that it is a representative thing. A republic by its very nature is something which is defined by its being the concern of all people as compared to what existed before which was empires, kingdoms, and so on, which were the personal properties of the monarch. 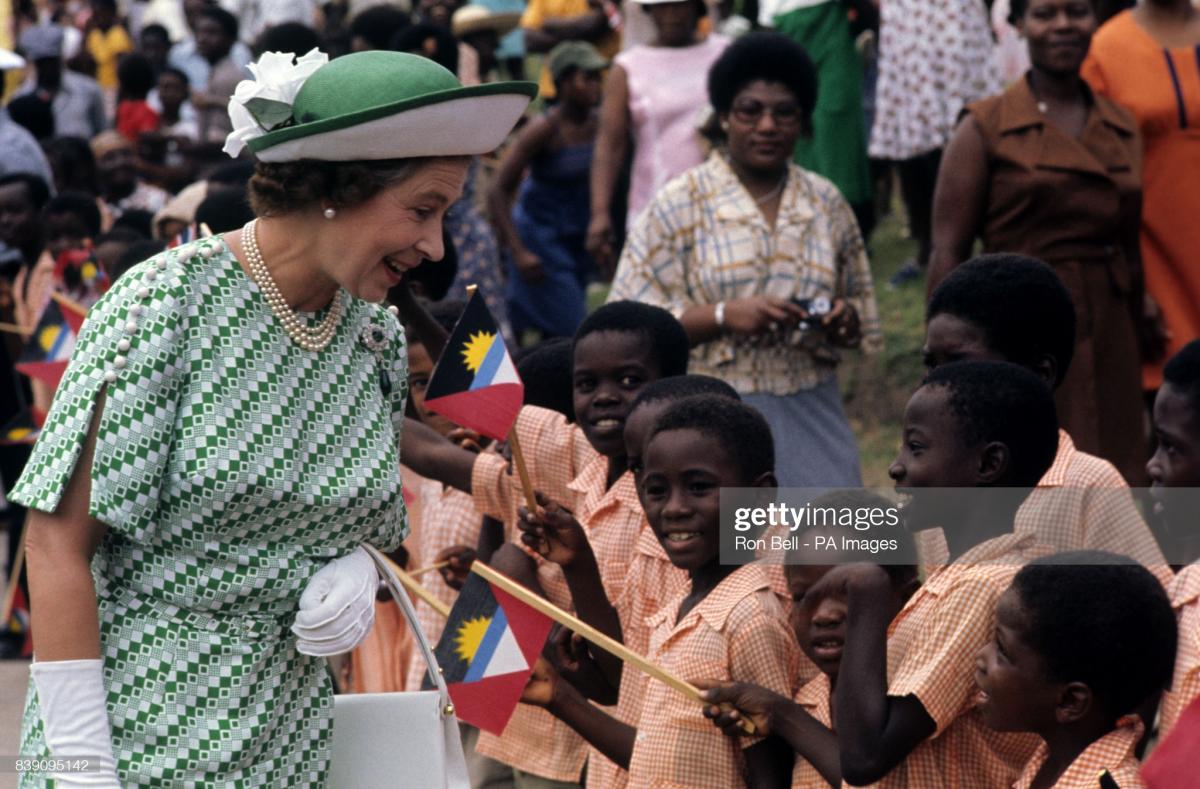 Ava: What steps would Antigua and Barbuda need to take to achieve a republic?

Kieron: Constitutionally, we would have to make certain amendments. Amendments to the constitution of Antigua and Barbuda can be a bit tricky. Now, for instance, you would have noted within the region that Barbados would have made the move to a republic. That was a change in their constitution where they removed the queen as the constitutional Head of State of Barbados and replaced that queen with a president who is representative of the people as sovereign holders and owners of the state. They were able to do that in Barbados quite simply because the process to achieve certain constitutional changes is restricted to certain majorities that you may need in the Barbadian parliament. And of course, the Mottley administration has virtually all the seats apart from one in the Barbadian parliament.

For us, it’s a bit more of a process. We need to have a referendum. Our constitution is set up in such a way that there is a stipulation that says that certain changes you cannot make to the constitution unless two-thirds of the persons who come out to vote in a referendum vote yes to that change. So we need to have a referendum if we want to adopt republican status. Now presently I would say that we are philosophically a republic in the sense that there is democracy here and the state is considered to be the sovereign business of the people, but in reality and in legal terms, we still have a monarch as our Head of State. You can call it superficial in a sense. The same could be said of the United Kingdom or Canada, in reality and in practice, they do operate as republics in the sense that the state is the business of the people and the people are considered sovereign and there’s a democratic process and government is accountable to the people. But they still have the same titular monarch, Queen Elizabeth II, as the Head of State. So that is the same situation with us.