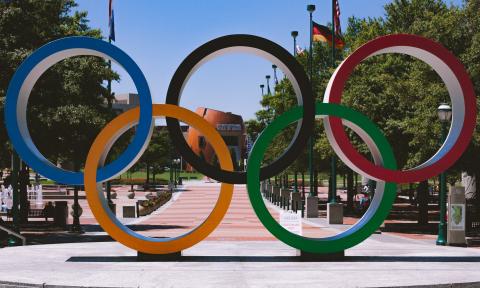 So what’s stopping us from making great advances in our athletes and sporting systems? The core of the reasons about to be outlined is funding, a lack thereof. Since the Syndey Olympics in 2000, for anywhere from 4-years to a decade, the UK estimates that they spent £5.5million for every medal won at the 2016 Rio Olympics. In the sports that Antigua and Barbuda competed in this year, the USA before the 2016 Olympics spent US$701,503 per medal in track and field, US$591,741 on swimming medals, US$2, 883,462 for a boxing medal and US$5,088,022 per sailing medal. Yes, the latter two are in the millions.

If Antigua and Barbuda were to invest that kind of money in our sport, several distinct but interrelated domains would have to have a dramatic overhaul. The first has to do with our facilities.  In July 2021, the YASCO running track was certified after more than three years of construction. The deficiencies of the previous track yielded a record time that couldn’t ultimately be used as the track wasn’t up to world qualifying standards.  The sport of swimming is on the verge of a similar struggle as the main pool facility at the Antigua Athletic Club that serves three out of the four pool clubs on the island, requires renovations too. Antigua has had plans for a national pool for over a decade but concrete actions have yet to materialise.

It’s one thing to have facilities, it’s another in knowing how to maximise the use of those facilities for the benefit of athletes. This is where high-quality coaching and strong grassroots development comes in. Antigua has proven to have decent developmental coaching. We can see the evidence of that at age group championships like Carifta.  However, most of our grassroots programmes in the school and club domains are weak. Taking athletes to the next echelons of athletic performance requires coaches who are fully dedicated to their craft and full cohorts of athletes ready to be coached and parents who understand the process and are supportive. Not all coaches will be high-performance coaches. Some specialise in youth development and some in elite performance, and others help bridge that gap. The National Olympic Committee(NOC) in Antigua has made coaching courses available to various associations, but these opportunities are often not taken advantage of.

There may be a myriad of reasons why some coaches don’t up-skill themselves as much as they could but one of those reasons has to do with the fact that for most coaches, coaching is a supplemental activity to their main careers. So to travel or take time out to engage in coaching courses, continuous professional development and sport science education may be a conflict with their real-life work. If they wanted to make coaching a full-time occupation, our system doesn’t support that. This is the case for other athletic support staff like sports psychologists and sports scientists.

The full-time professionalisation of athletic support staff doesn’t stop there. It must translate to sporting administration staff. Instead of national sporting federations being run solely by volunteer roles, there is a need for paid professional roles in strategy implementation outside of just following a sporting calendar of events. We have spent time crafting a sports policy (which is now outdated and never implemented) but who is there to enforce and ensure the sustainable implementation of our strategic sporting plan? Do we have personnel educated in sports administration to execute the tasks required? Are these roles lost in the jostle for political currency? Are we encouraging graduates from A-level Physical Education study to get into administrative and athletic support roles? Can we even financially support them if we created those pathways? 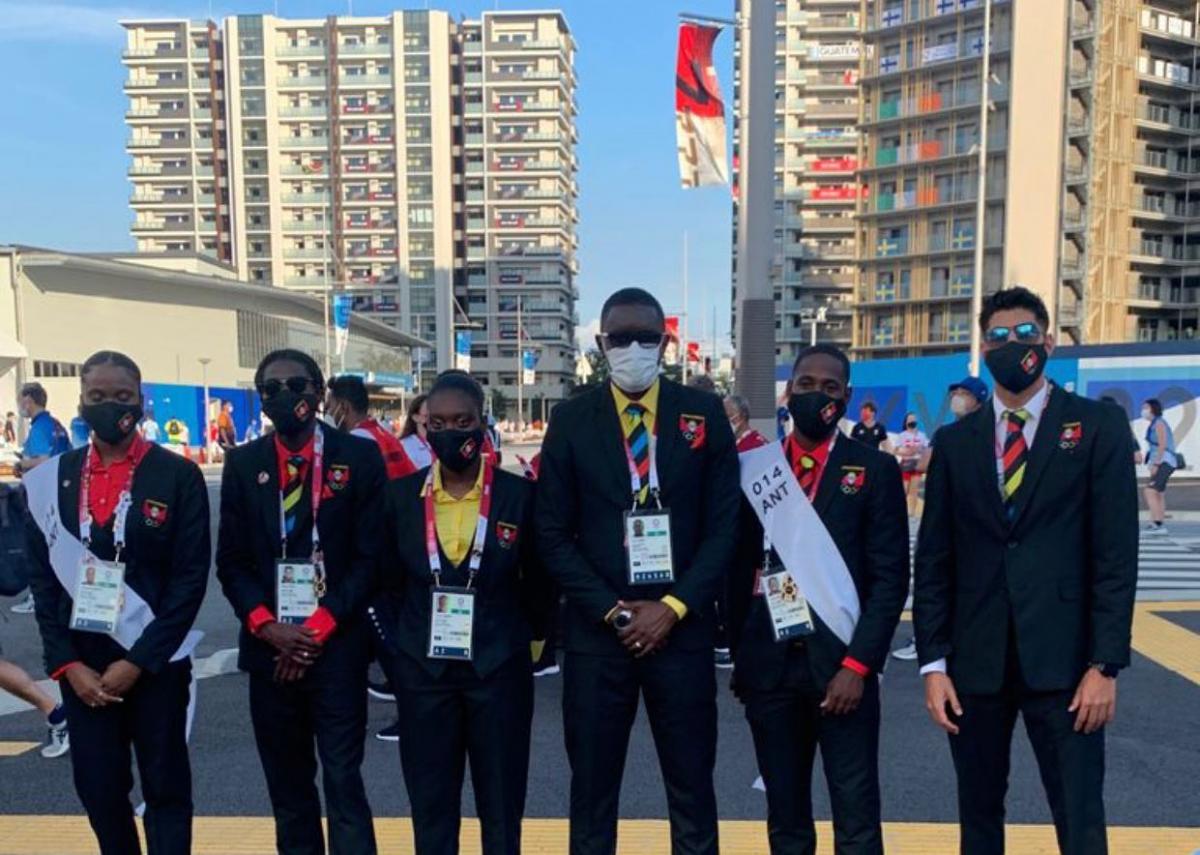