Antigua and Barbuda news magazine is a collective of news and resources that reconncects the expatriats from across canada to the motherland and vis-versa. We strive to bring stories and highlight the everday person making a difference in their community. 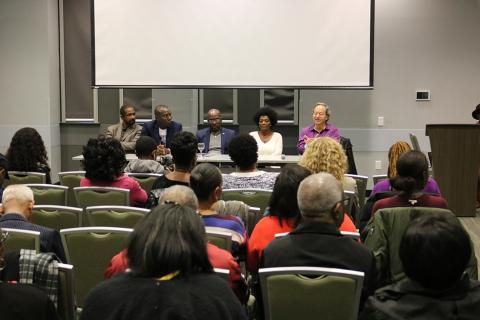 The first Antigua  Barbuda Day took place Oct 20 2018 at The Lucie Thornton Blackburn Centre in Toronto. The event was to bring together the Toronto Association in celebration of Antiguan and Barbuda  artists/filmmakers. Among the many topics was the upcoming Carifesta 2021 which will be held on the Island.

In attendance was the Minister of Culture Honorable Darryl Matthews who flew in from Antigua along with Honorable Ann-Marie Layne Consul-General Antigua and Barbuda  for Toronto, moderator, Dub Poet and  author Clifton Joseph and Sandie de Freitas, Commffest President.

Clifton Joseph Antiguan born, living in Toronto is one of the most prolific writers of his time. His many works include his 1989 album Oral/Trans/Missions, from which the song "Chuckie Prophesy" was a shortlisted Juno Award finalist for Best Reggae Recording at the Juno Awards of 1990. During his broadcast career at TVO and CBC he was a two time winner of the Gemini awards the Gemini Award for Best Writing in an Information Program or Series for his work on Undercurrents in 1998 and 1999. 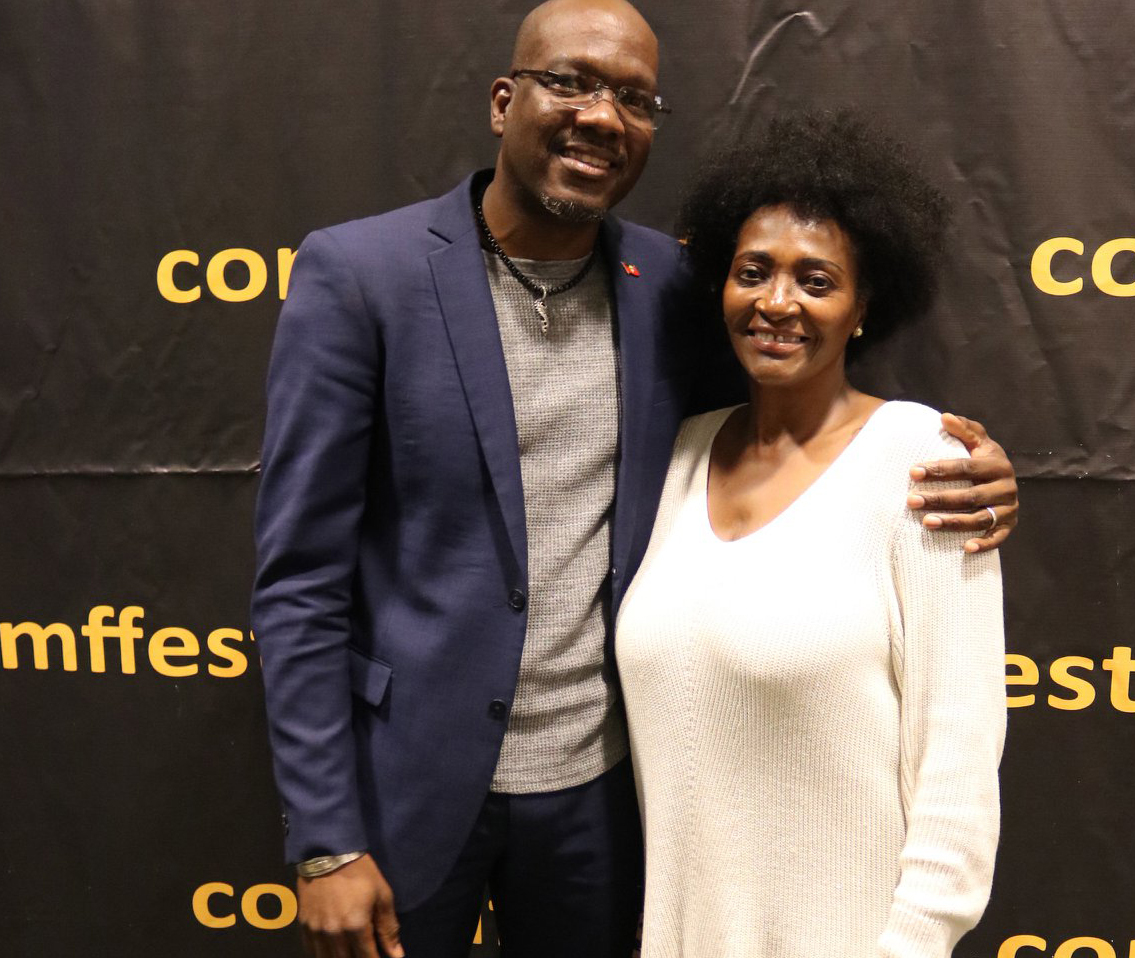 Clifton is also a well known Dub Poet. In 2017, he was nominated for the Sheri-D Wilson Golden Beret Award for spoken word poets. 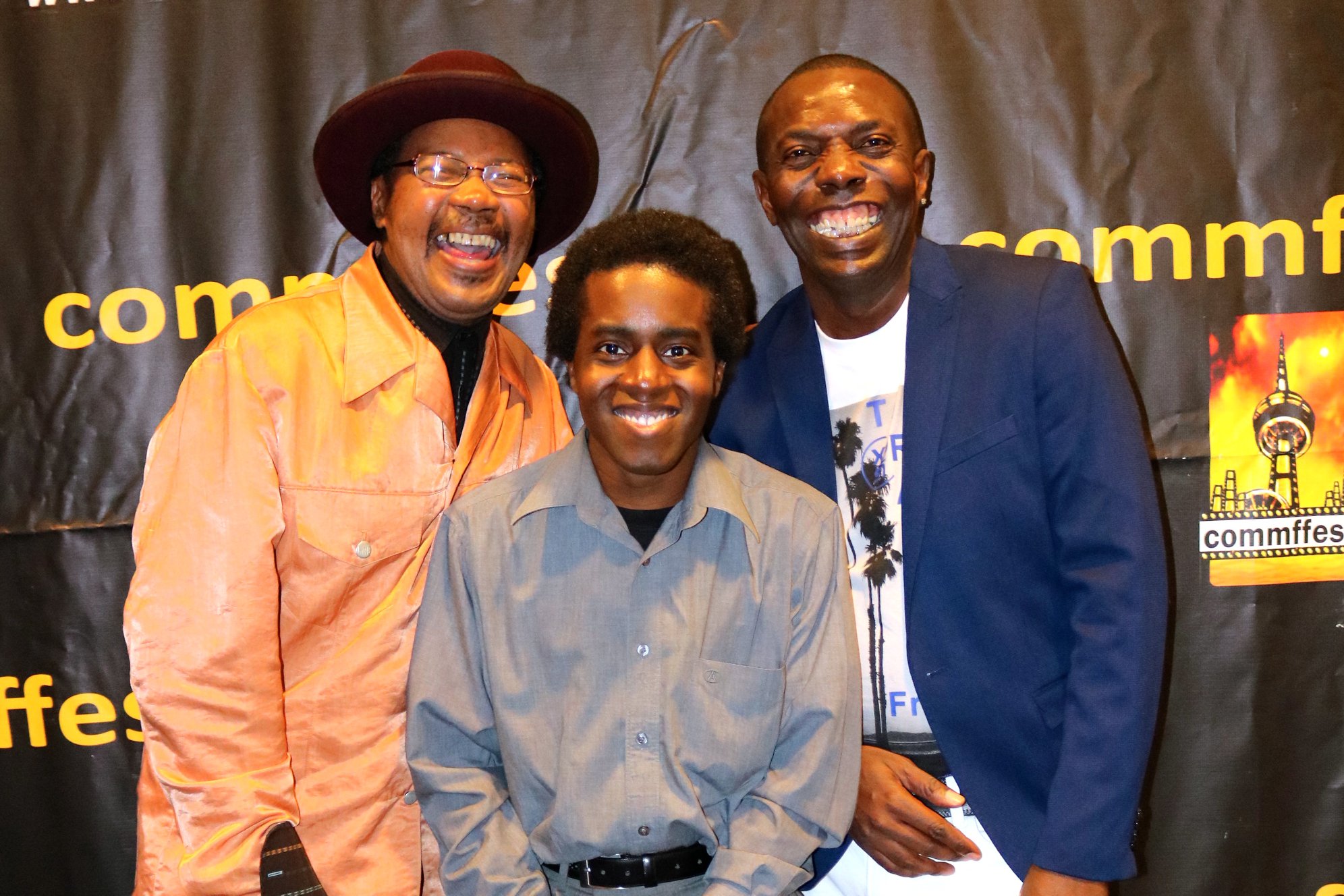 Also in attendance was Dan Lyon of Telefilm who talked about the great value of the film industry and the  growth impact it has on the  Canadian economy.  Dr. Noel  Howell presented his feature film "Little Rude Boy" 90 minute feature film that tells the story of  a grandmother taking care of her grandchildren after their mother died of aids.

The nIght previous Dr. Noel was awarded the MADA (Making A Difference Award for his film.. 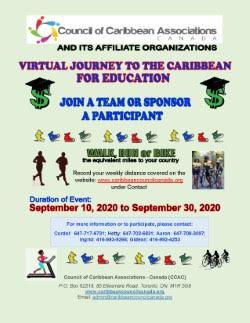 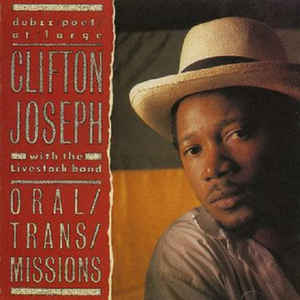