What are the underlying philosophies of the Civil Rights Movement?

“If a law is unjust, a man is not only right to disobey it; he is obligated to do so.”

….Thomas Jefferson, one of the Founding Fathers of America

Interesting quote from a man who ‘owned’ hundreds of slaves. I am quoting Mr. Jefferson because his words represent one of the motivating philosophies that spurned on hundreds of thousands of men, women, and children of all races during the civil rights struggles of the 60s and 70s. But on what other sources of motivation did the Kings, the Newtons, the Davis’ draw?

Well, here are a few:

“Workers have nothing to lose but their chains. They have a world to win. Working men of all countries, unite!

Although the 1917 Russian Revolution, like the French, and Chinese revolutions, were Lose-Lose scenarios for both sides of the barricades, it did provide a wealth of hope for leftist civil activist groups like the Panthers and the Weather Underground.  Marx, like the English philosopher John Locke, contended that ‘the people’ or proletariat in Marx’s lingo, had the absolute right to forcibly remove the government if their politicians and political apparatus no longer acted in the best interests of the people. And although none but a few participants of the civil rights movement advocated the downfall of government the majority did seek to radically reform major components of American  laws, voting systems, political representation, public opinion and the destruction of America’s war machine.

“Non-violence is the greatest force at the disposal of mankind. It is mightier than the mightiest weapon of destruction devised by the ingenuity of man.”

When one thinks of non-violence one invariably thinks of Gandhi, who, with the help of millions of his fellow Indian citizens – and world public opinion – forced the British out of India. Non-violence was the dominant tactic of the NAACP, the Southern Christian Leadership Conference, the Congress of Racial Equality, the National Urban League and other civil rights and anti-war organisations, but we must never forget that non-violence was the ‘carrot’, the ‘stick’ was represented by civil and human rights organisations such as the Panthers, Weather Underground, Nation of Islam, and, to some degree, organisations such as the National Farm Workers Association.

“Political power grows out of the barrel of a gun.”

For many leftist civil rights workers, Mao’s Little Red Book of his sayings was required reading. The marching lyrics that included phrases such as “Power to the People!”…. “Off the Pig”…. “Revolution is the only Solution!” grew from the admiration that many civil rights, human rights, and anti-war workers had for the success (though temporary) of Mao’s overthrow of the self-serving, oppressive government and installation of a “government of the people, by the people’. Those words, interestingly, are part of Abraham Lincoln’s Gettysburg Address, although the American government has never been of the people or by the people, and likely never will. Industry, Wall Street, and the military would never allow it.

Religion has, and continues to be used as an instrument of control by the government. God, evidently, was no friend of dissent.

“Therefore whoever resists authority has opposed the ordinance of God…”

The apostle Paul - Romans 13: 1-7 Yet, there are quite a few stories of civil disobedience in the Bible. Incidents such as those found in Samuel 14:45, Joshua 2, and Exodus 1:20-21. Many organisations, such as the powerful, Southern Christian Leadership Conference were made up of devote Christians who gained strength from the Bible.

It was in high school that my first girlfriend, Jane Wells, a Quaker, taught me to ‘question authority’.

We post-civil-rights era Earthlings would do well to heed Jane’s words the next time that Customs Agent insists that you unlock your cellphone, or when a military draft notice arrives in your mailbox*, or when our politicians pass a law allowing an oil pipeline to cross sacred land, or when a cop arrests you for being Black, or brown, or a woman, or for questioning his/her authority.

It does not matter whether we quote Marx, or Mao, Jefferson or Gandhi. What’s important is that we remember that government is constantly attempting to erode our civil and human rights and it is up to us to stop them. The civil-rights struggle of the 1760s, 1860s and that of the 1960s is not over, it never was.

“What we need is awareness, we can't get careless.

…We got to fight the powers that be.”

* Yes, Trump will bring back the American military draft. 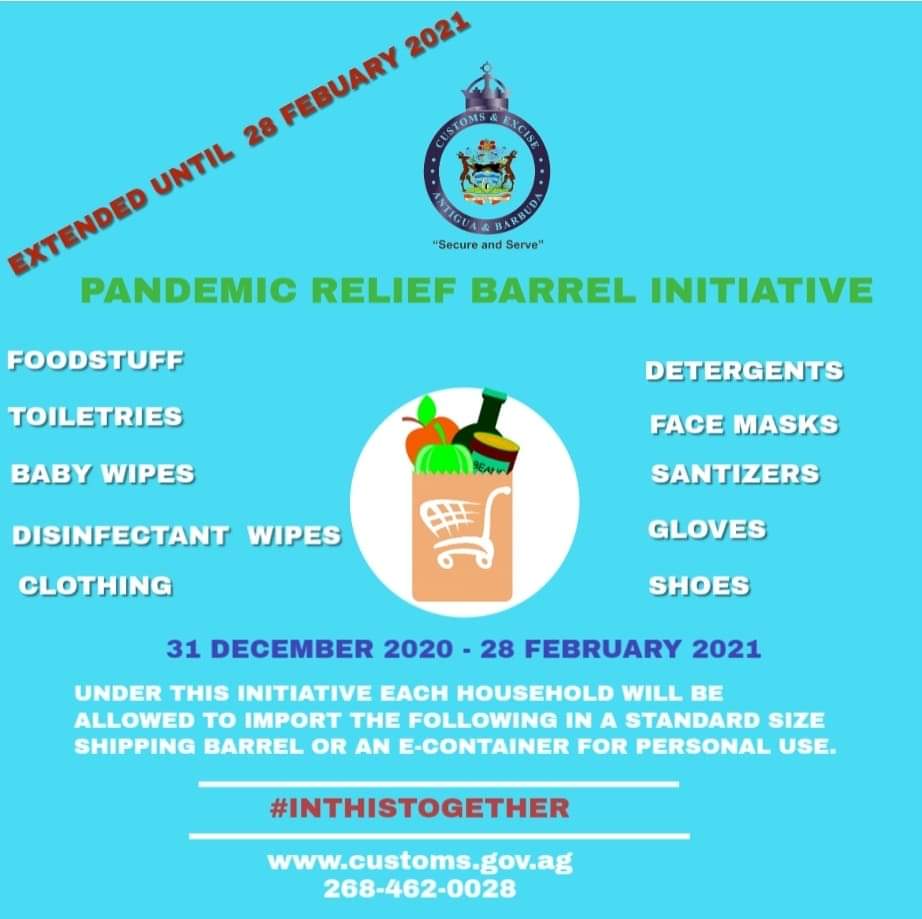 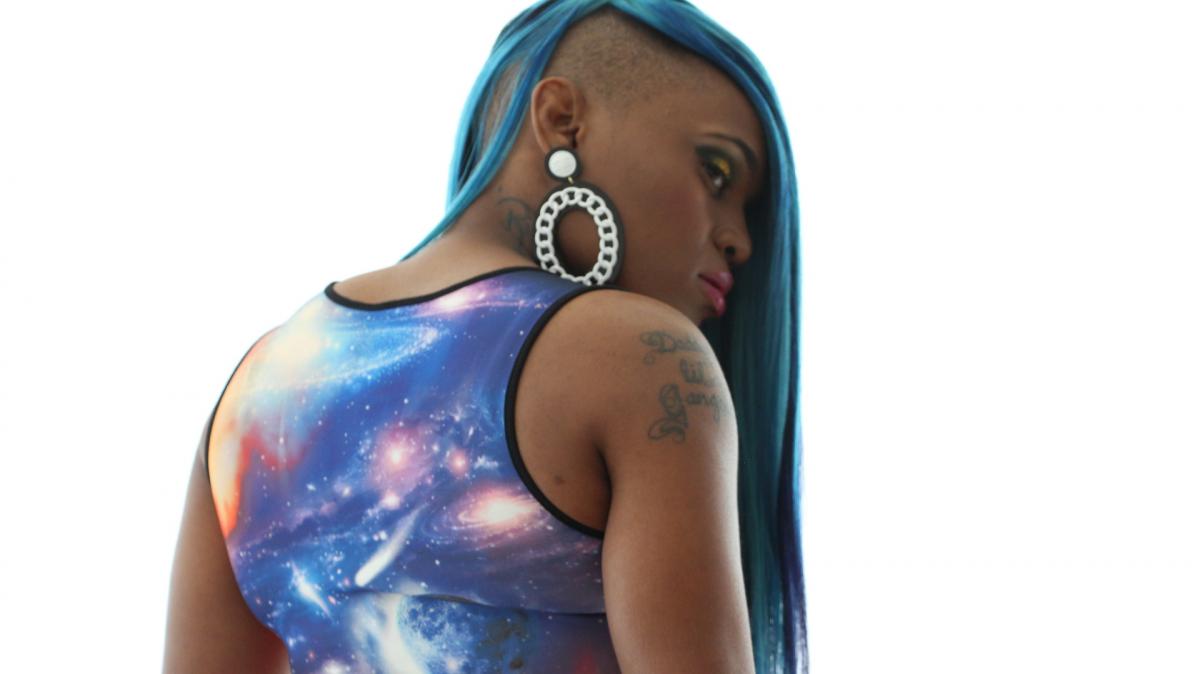