Things to Do in Sevilla, Spain 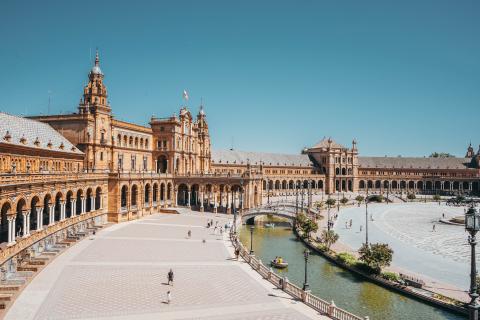 Photo by Joan Oger on Unsplash

Last May I was in Spain attending language classes at the International Spanish Centre of the University of Málaga. I spent one of my weekends reunited with a friend who came all the way from Scotland. Together we explored a bit of Andalucía together. Our weekend adventure consisted of three places: Nerja, Granada, and Sevilla. In this article I will be focusing on Sevilla. 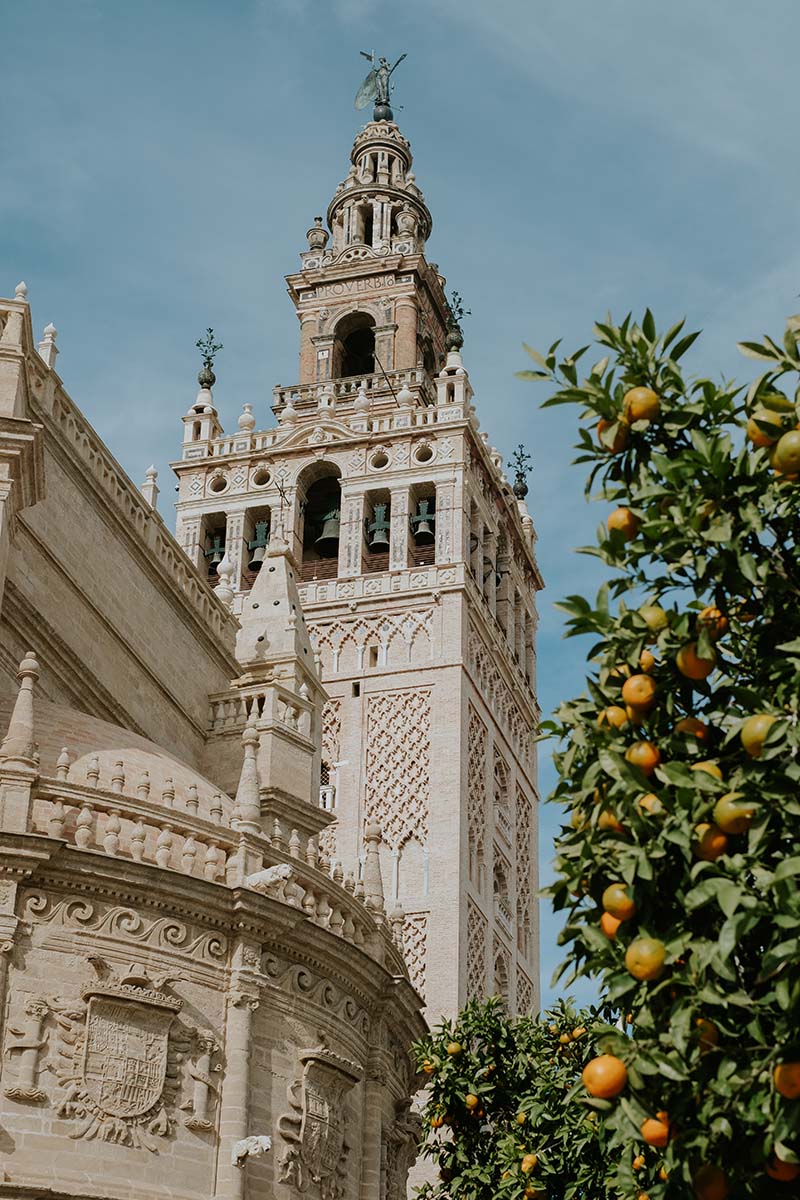 Photo by Mitchell Orr on Unsplash

Sevilla is famous for its orange blossom trees, flamenco dancing, and breathtaking architectural designs. From history and art to culture and food, the city offers numerous places to explore. However, if your time is limited, you can still cover a lot of the major attractions. For first-timers, here is an itinerary of the most iconic things to see and do in Sevilla.

The Museum of Fine Arts

The Museum of Fine Arts (Museo de Bellas Artes) is a collection of mainly Spanish art from Medieval times to the 20th century. Famous artists from Sevilla are featured with most of the subjects being religious and from the Renaissance era. The museum also features a lovely small garden. Expect to spend a few hours in there, but monitor your time wisely. On Sundays there is an art market in the square outside the museum. 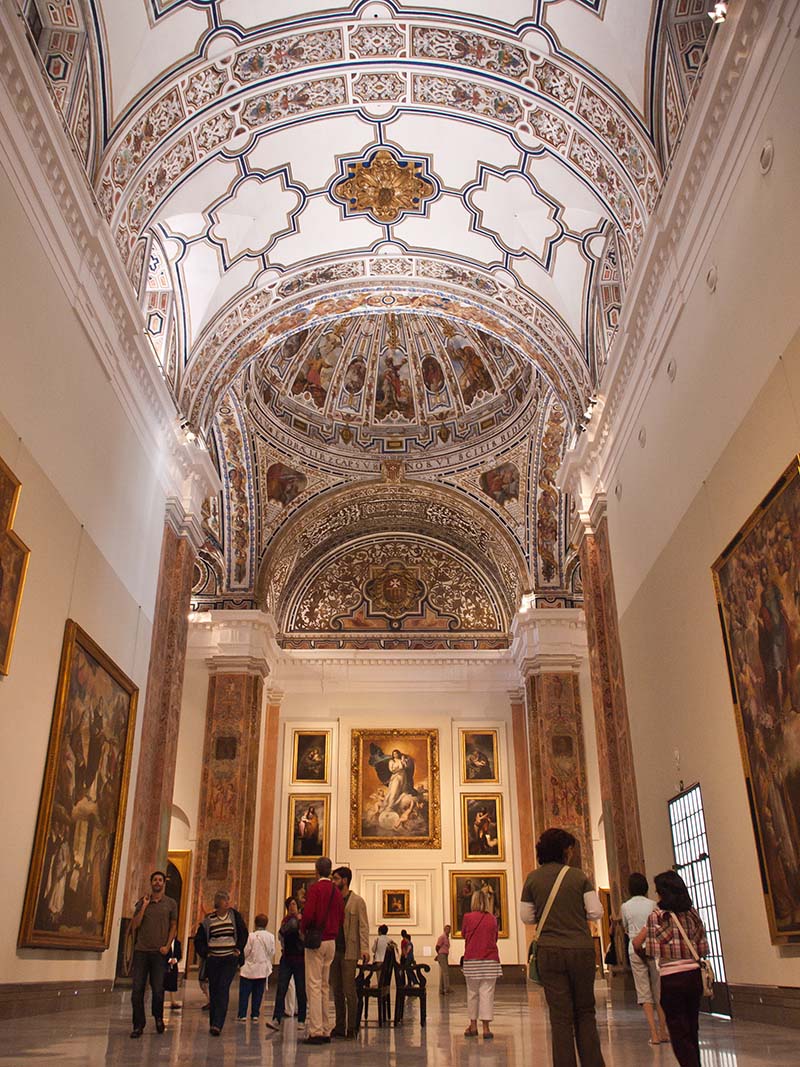 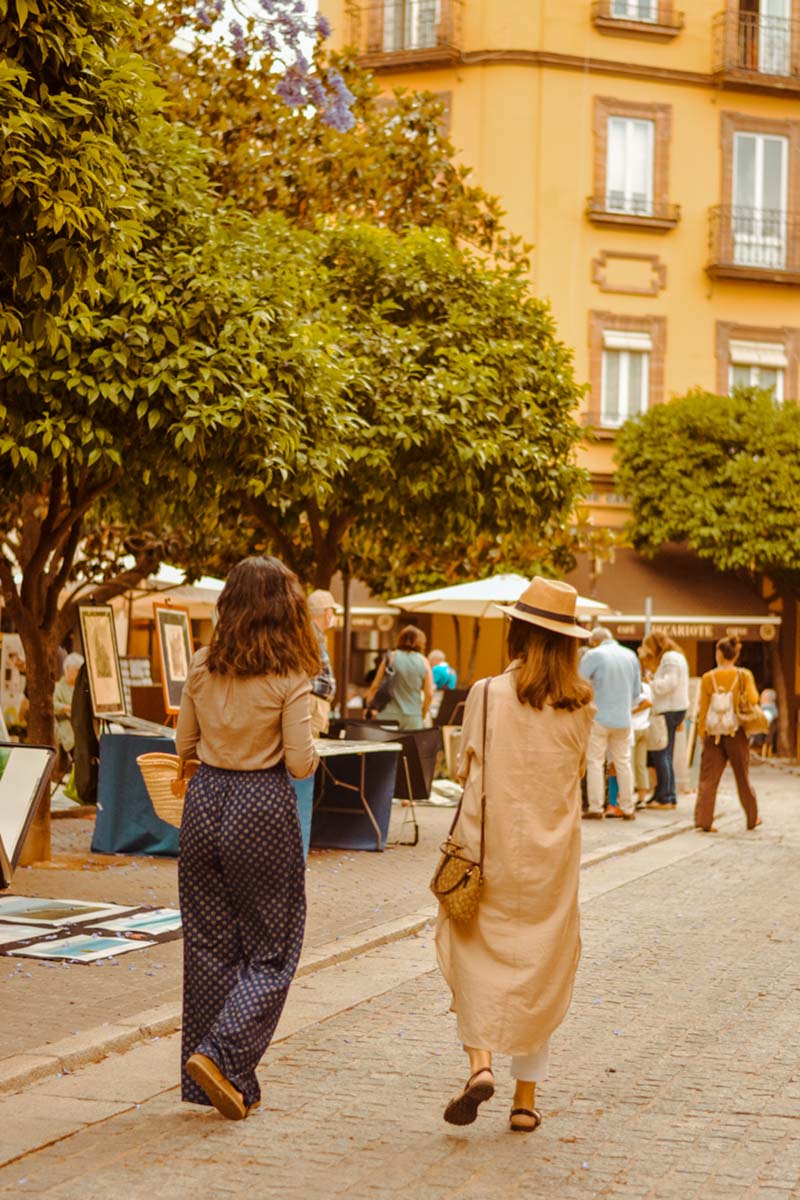 The Metropol Parasol is one of Sevilla’s most popular tourist attractions and claims to be the largest wooden structure in the world. 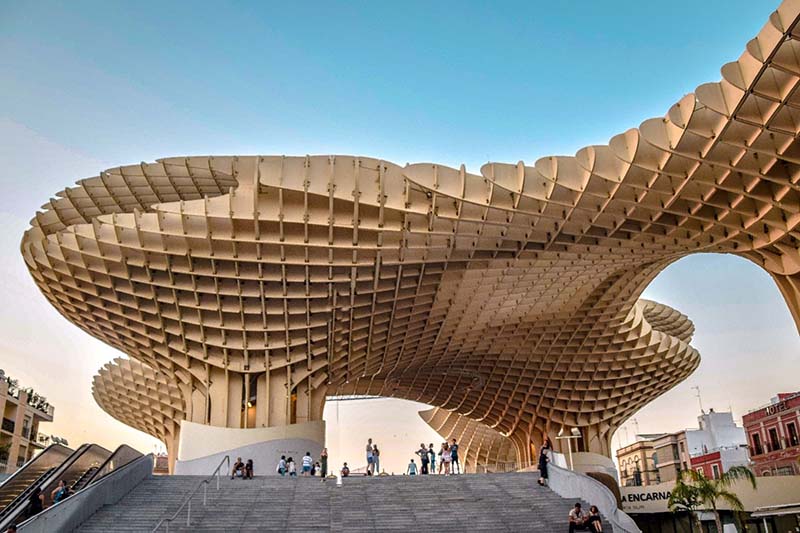 Photo by Tom Podmore on Unsplash

Barrio de Santa Cruz (The District of Santa Cruz) was the former judería or Jewish quarter of Sevilla. This labyrinth of narrow streets and alleys is the oldest part of Sevilla. The Santa Cruz district is famous for the Catedral de Sevilla and Giralda, a Gothic cathedral built in the 16th century. Another important sight is the Alcázar Palace, a Moorish-Renaissance palace. 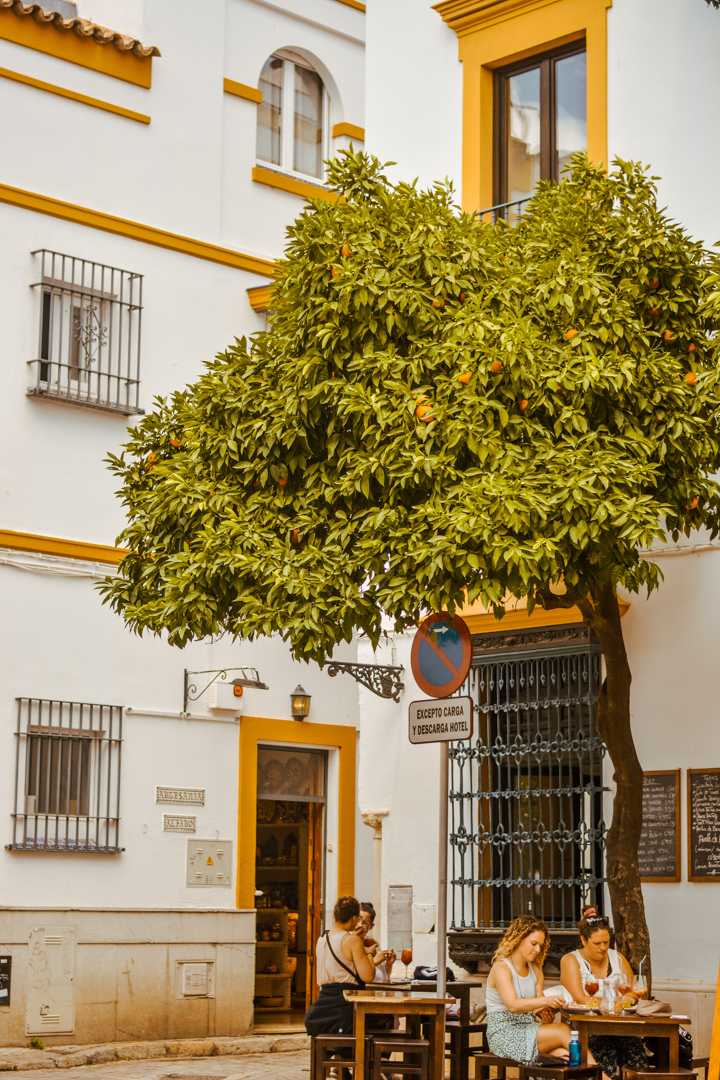 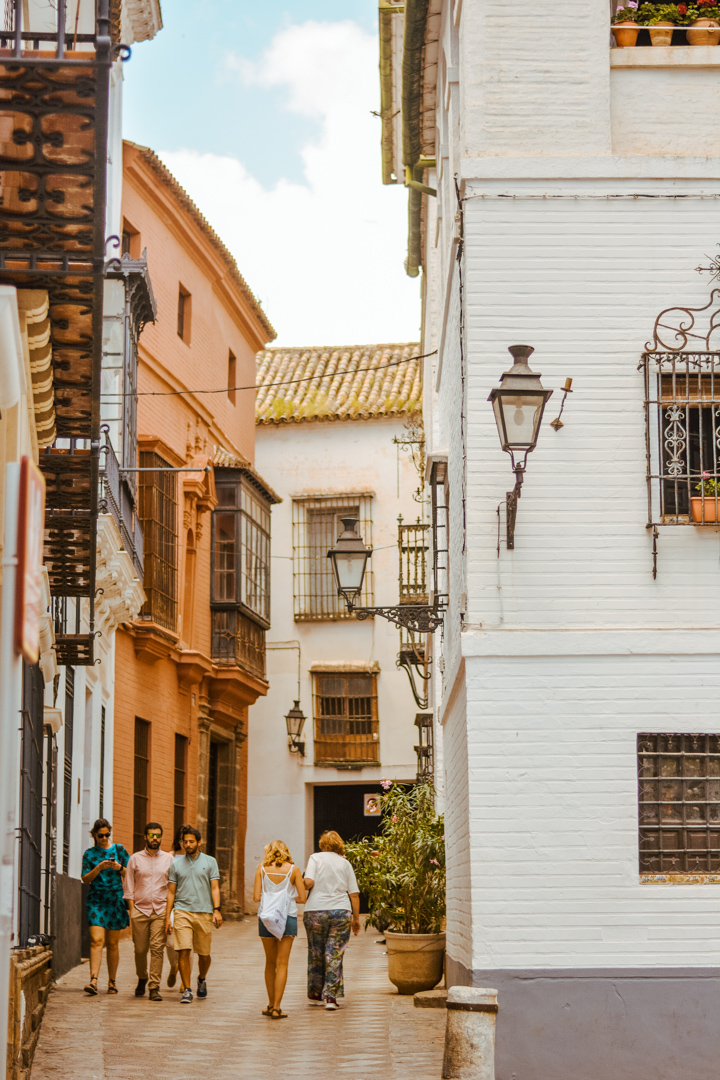 The Royal Alcázars of Sevilla

Being Europe’s oldest royal palace still in use, the Alcázar of Sevilla (Reales Alcázares de Sevilla) has become an important sight to see in Spain. It continues to be a residence for the Spanish Royal family, but was originally built as a fortress to protect the Muslim authorities. Its designation as a UNESCO World Heritage Site confirms its significance as milestones in Hispano-Muslim architecture. 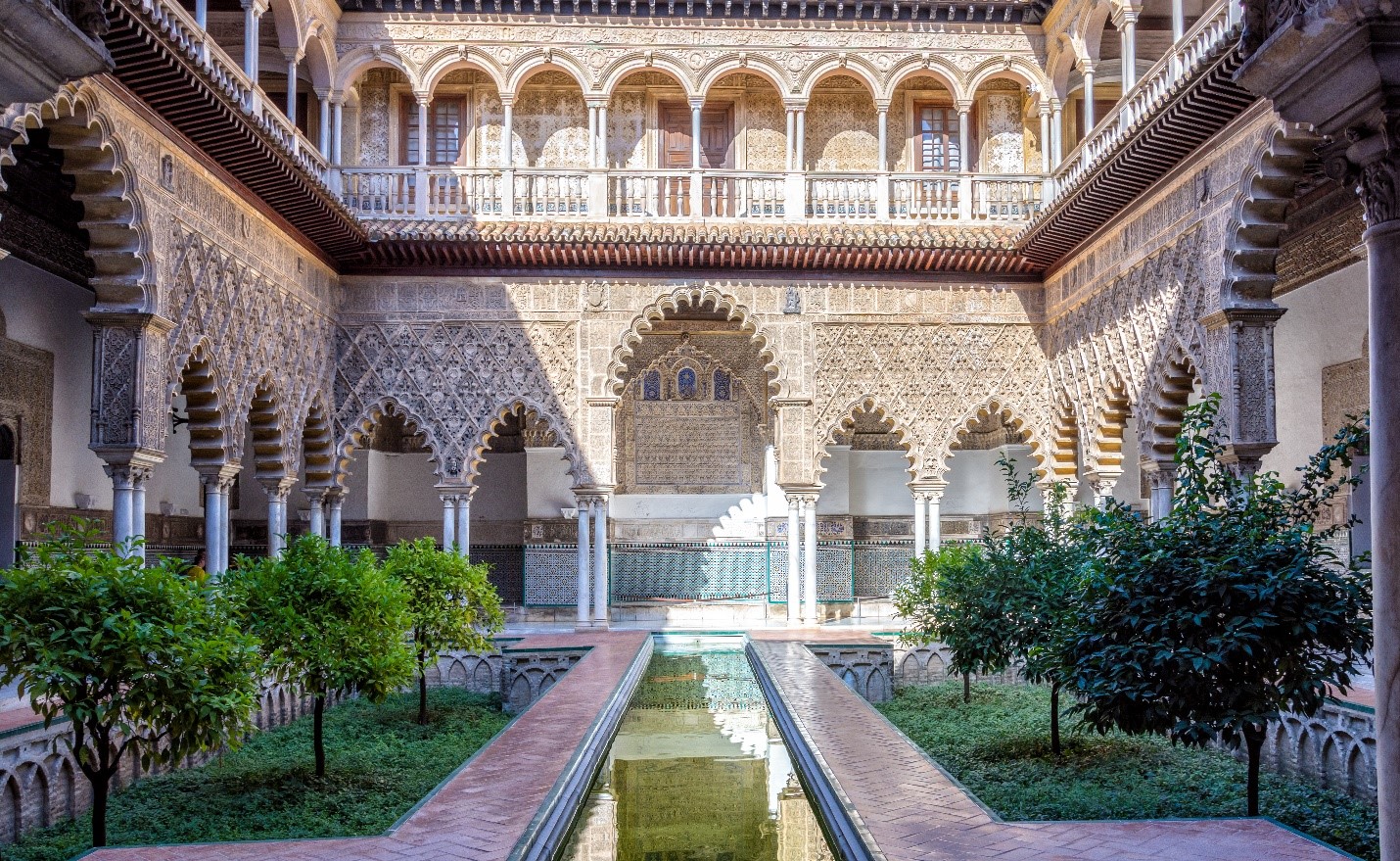 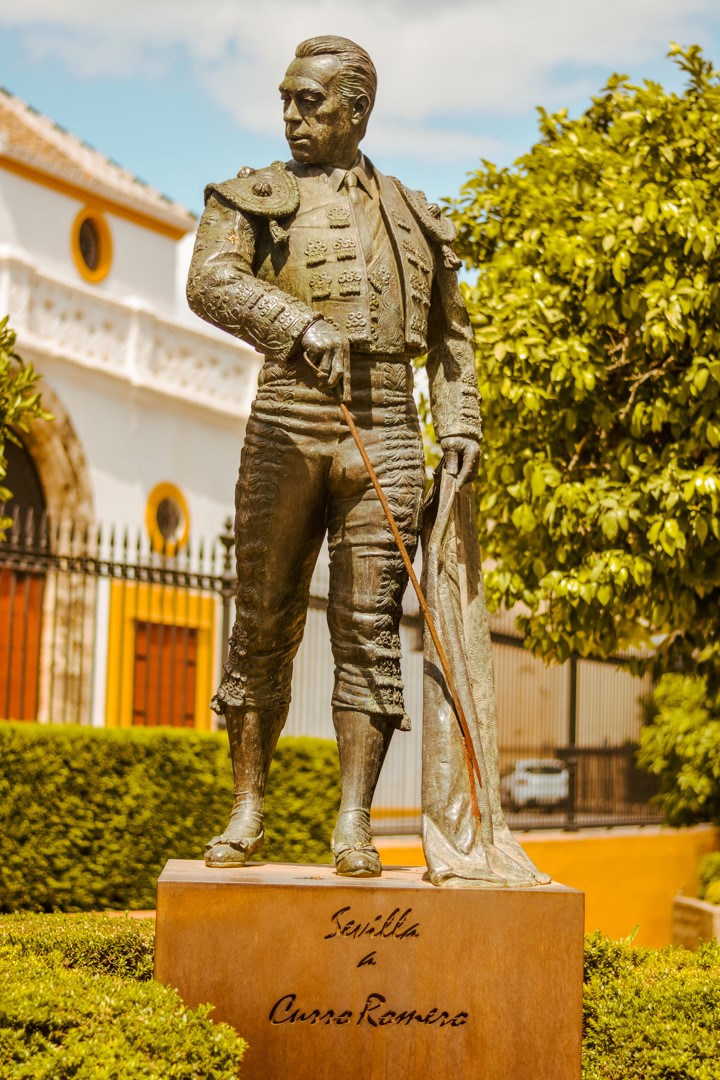 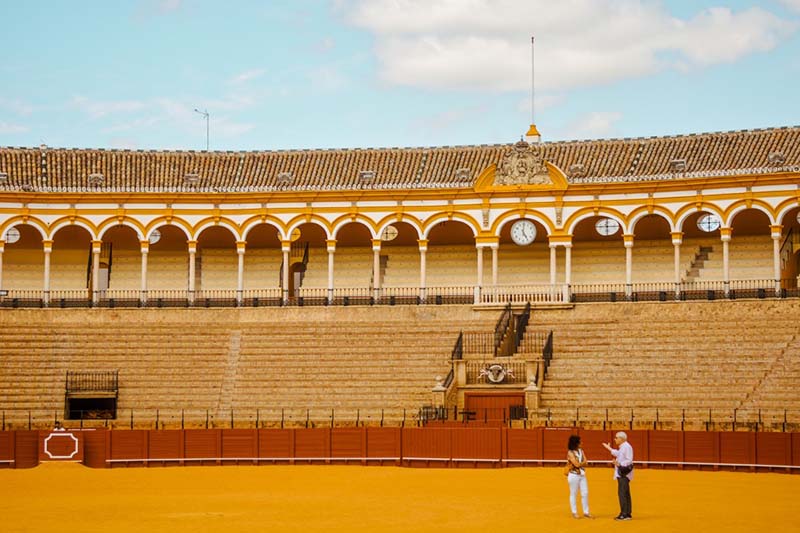 Sevilla is considered the birthplace of tapas which are small portions of food. It is often referred to as a starter or appetizer, but your entire meal can consist of various tapas. While prices vary, tapas are pocket-friendly and a good way to save money. In Sevilla, you can go tapas bar hopping, either by yourself or with a tour guide. This is a fun way to experience different foods within the region. 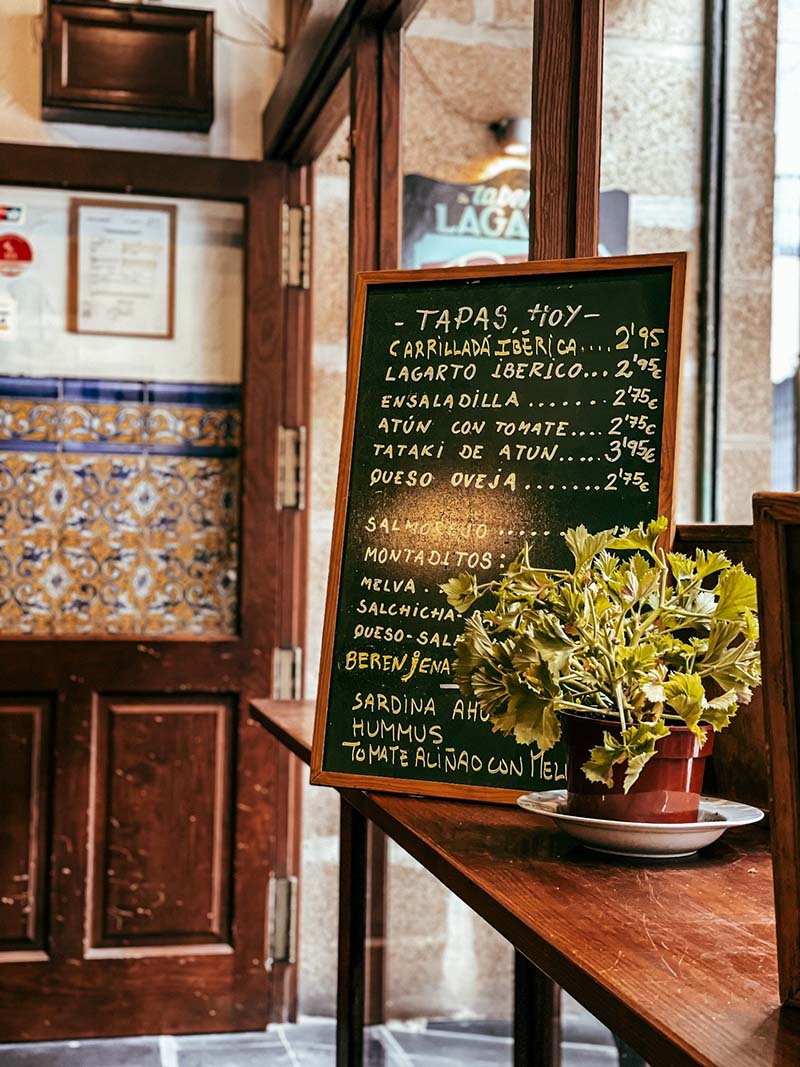 Photo by Veronika Hradilová on Unsplash

So there you have it: my suggestions for how to spend one day in Sevilla. While one day is not enough time to experience everything, this itinerary will surely allow you to see some of the best parts of Andalucía’s capital.