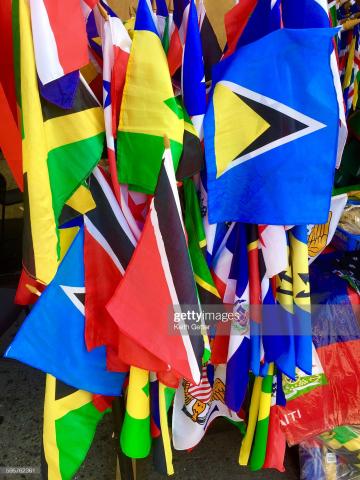 Landing of Christopher Columbus at the Island of Guanahani, West Indies (area of today's Bahamas), on October, 12, 1492, where he first entered the soil of America. Lithograph after a drawing by Gustav Adolf Closs (German painter, 1864 - 1938), published around 1895. 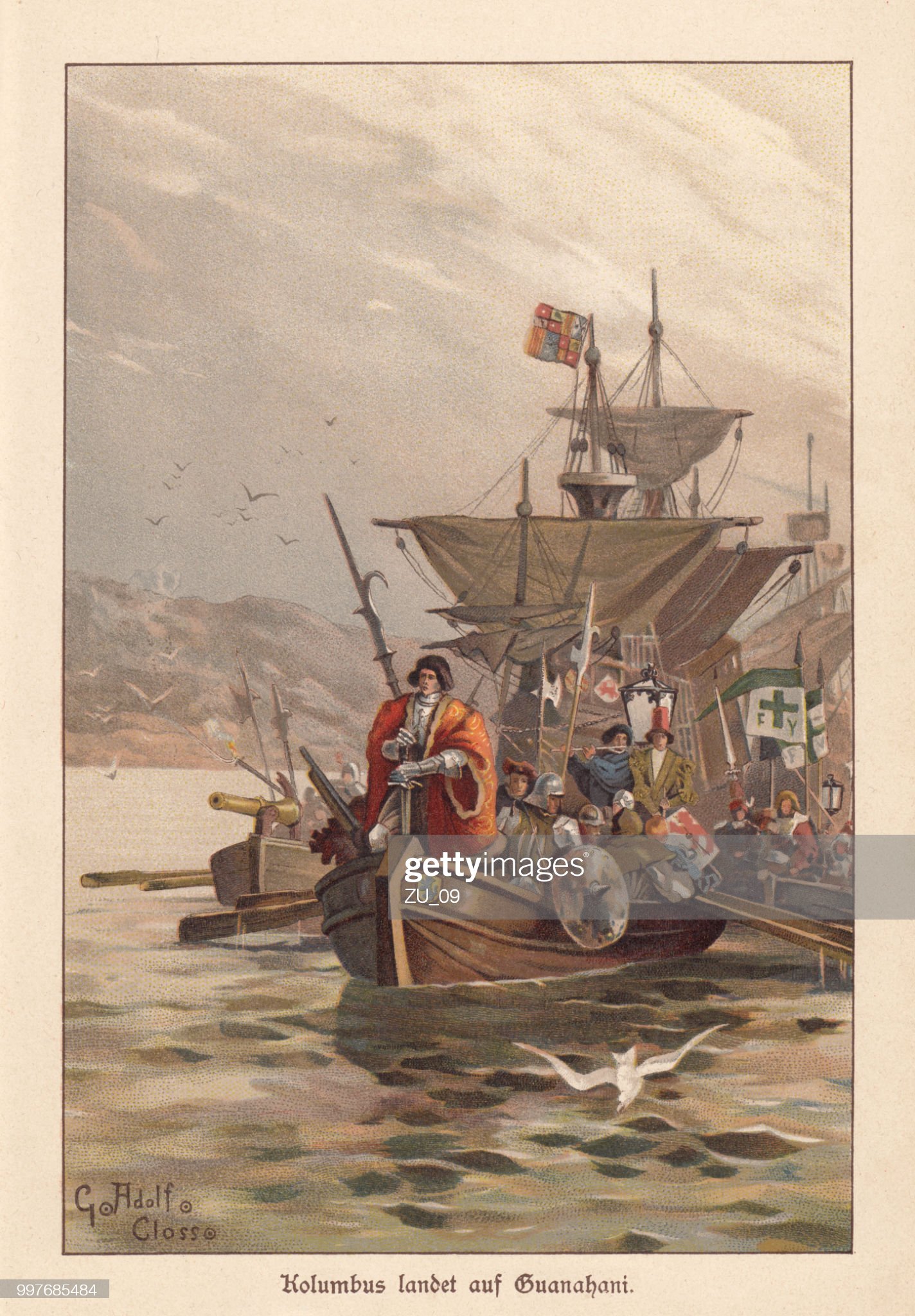 “If you look back at the creation of the Third World, Vijay Prashad said that the Third World was a project rather than a place. The Caribbean can be a project as well, rather than a place. A political project at that. Where we assert our right to self-determination. What could happen if we really came together and formed ourselves as a region? It sounds very far-fetched and idealistic, perhaps utopian, but it’s possible. And so, I think when we really start to see countries turning towards the region and investing in the region, then I think we can say that we’ve started to see ourselves as moving towards the decolonization of this region. There are many things that we have tried to do as a region, but have failed because of how we view whiteness and the endless possibilities of having proximity to whiteness. And whiteness is not just in terms of skin colour, but a kind of ideology and mentality. So, rather than seeing the possibilities in aligning ourselves with the United States or with China, what could happen if we actually align ourselves with each other? I think we can actually say that we are moving towards decolonization when we start putting our faith in each other rather than on the outside.”

Lastly, I asked if there would be differences within the region. Though it may not look like CARICOM or CSME, McPhee thinks that it would look like a common belief in and a common acceptance of ‘the other’ within the region, rather than a shunning of. It would look like a certain level of regional cooperation, not just performative diplomacy where we open up an embassy in Barbados or a consulate in Trinidad and Tobago. It's more than that. It’s about believing in Barbadian nurses the way we believe in Cuban nurses. It means accepting the Barbadian dollar the way we accept the US dollar. It is more technical than these examples, but a certain degree of cooperation should exist.

Decolonization is a powerful approach to deconstructing the legacies of colonialism that still exist today. The decolonization process requires a reshaping of our ways of thinking and the way we live our lives. Within the Caribbean, we have started the process of rethinking and implementing regional institutions. However, in real practice, we still hesitate to fully utilize and support these institutions. For example, many of us have not made that final step to remove ourselves from the Privy Council. Reiterating what McPhee said, emphasis should be on regional cooperation and rethinking how we conceptualize and practice it. Together we are stronger than separate.