Decolonizing the Caribbean  Part One 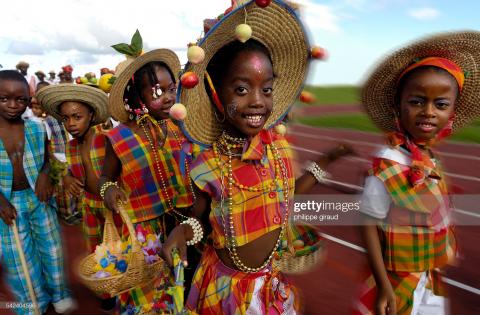 Shelby McPhee is a Ph.D. student at McMaster University. He is from The Bahamas. His research looks at the ways in which colonialism continues to be recast and shapeshifted into modern-day politics, with a focus on the development project. His research interests include race, gender, international development, and the colonial continuities that exist within them. He is also an instructor at the University of The Bahamas.

Over the past few years, there have been an abundance of articles, discussions, conferences, and talks on the importance of decolonization. Partly sparked by the global surge of Black Lives Matter movements, there are calls to decolonize everything from institutions and curriculum to our ways of thinking. German economist Moritz Julius Bonn first coined the word “decolonization” in the 1930s to describe former colonies that achieved self-governance. For many nations, the fight for independence was a violent struggle. Others sought independence through political negotiations and non-violent resistance. However, having achieved independence, many countries around the world have failed to decolonize themselves. Given the prevalence of the term, we should ask ourselves: 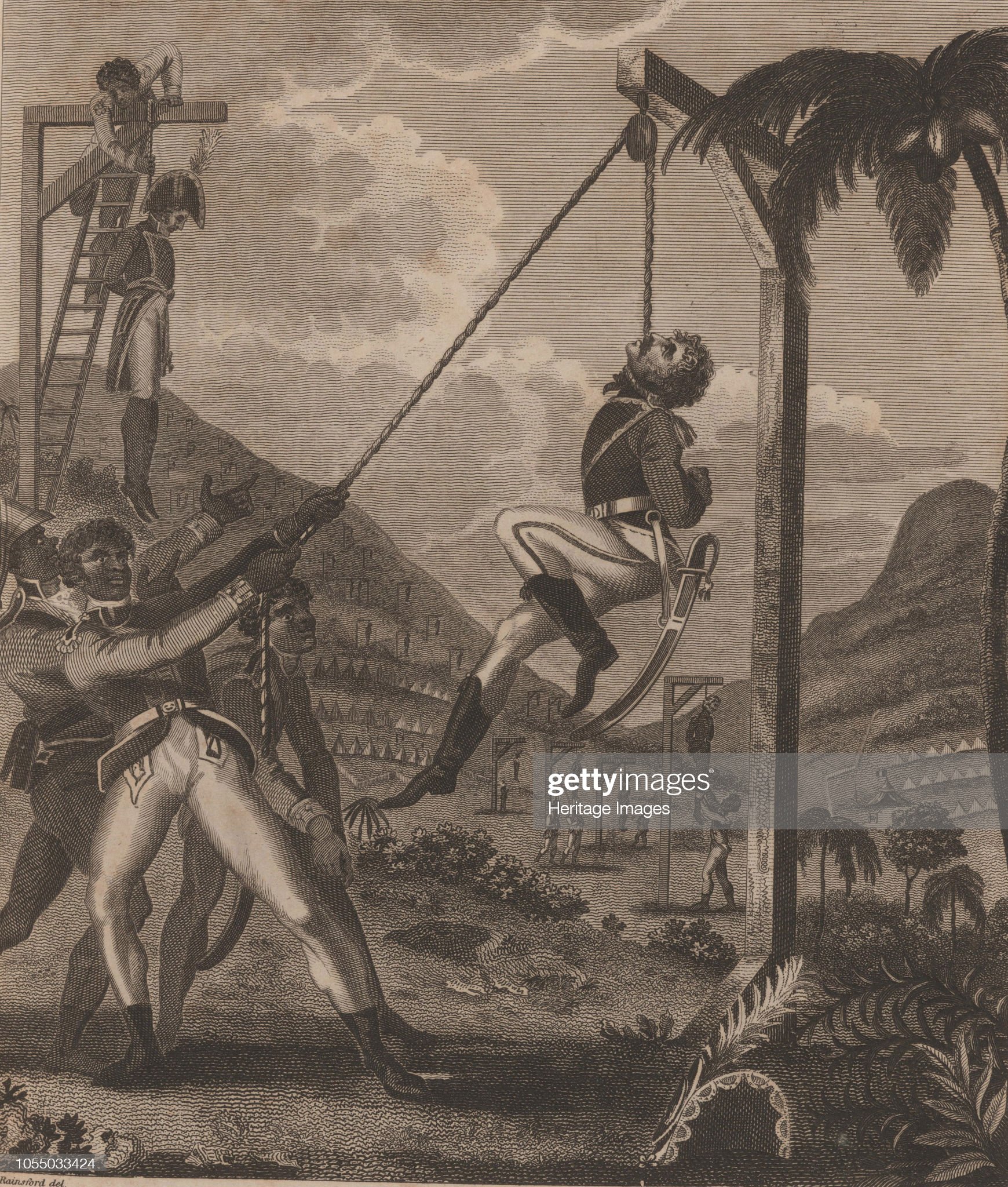 The Haitian Revolution. Slave Rebellion on The Night of 21 August 1791. Artist Rainsford Marcus.
My next question for McPhee was on the ways decolonization would change the education system, political environment, and the way Caribbean people think and view themselves in the long-run. McPhee asserts that decolonization would change the way we see ourselves first if we start with decolonizing the academy and education. This includes the things we teach and the things that we focus on. As someone who taught history, McPhee can attest to the whitewashing of history as it relates to colonialism.

Rather than focusing on the violence that colonialism brought and the millions of people that were killed who lived on these lands prior to us, we focus on the benefits of those people being contacted and connected to the Europeans. Similar to Ida B. Wells’ 1619 project that reframes the history of slavery in the United States of America, McPhee believes that Caribbean people can do the same with colonization.

According to McPhee, “If we were to tell a different story about that and the violence that came with colonialism, I think that we would not only change the way we see ourselves, but we would definitely change the way we live our lives…And it would mean that the things that we see as important now, the things that we see as most necessary for life, like the patriarchy, gender roles and gender norms, if we told a different story we would see that those things are just constructs that destroy us rather than build us up and move us forward”.

For politics, McPhee suggests that this would look like changing the kinds of legislation we have. First and foremost, this means moving away from the Crown as the head of state and asserting our own identity. Though symbolic, McPhee argues that it means something. This means something for our nationalism and Caribbean identities. According to McPhee, this includes changing laws that condemn ‘buggery,’ changing laws to protect women against violence and discrimination based on gender, an undoing of the patriarchy and a removal of gender norms, and an understanding that these things are just constructs rather than mandates for the way of life.

Children at carnival in Guadeloupe. (Photo by philippe giraud/Corbis via Getty Images)
Another question I asked was about the steps needed to be taken towards decolonization. Following the example of Barbados, we can begin the process of decolonization. This would look like removing statues that celebrate colonialism and erecting statues that highlight people who have contributed to the advancement of countries in the Caribbean. In addition to removing the Crown as head of state, the Caribbean region must remove and separate itself from the Privy Council and put its faith in the Caribbean Court of Justice (CCJ). According to McPhee, Caribbean countries that have failed to vest their interest and trust in the CCJ tell a story of how we view whiteness against our own.

McPhee states that in order to decolonize, we must change what we are teaching in schools and change laws that uphold white supremacy. This includes the idea that two people can’t love regardless of who they are, the idea that you can’t worship freely, and the idea that you must worship one being or one entity. For McPhee, our countries are for all, not just for some.