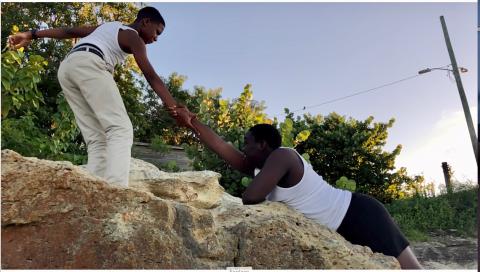 The International Film Festival of Antigua & Barbuda strives to educate its audience about the history and culture of Antigua & Barbuda. It achieves this by showcasing a variety of short films, documentaries and other pieces of work by independent filmmakers. These films often cover various topics that include mental health, social media and relationships. The organization’s mission is to showcase and bring together the works of global indigenous peoples alongside the mainstream celebrating culture and heritage.

The IFFAB is gearing up for the 2021 edition of the film festival. The 2020 edition of the Film Festival was a great success. Due to the covid 19 pandemic the festival was 90% virtual. According to the director, Dr Noel Howell, it was well received, not only by the locals but by the International audience. The Film Festival, sanctioned by the Festival Committee of the Government of Antigua and Barbuda, was officially part of the country’s 39th Independence Celebration. Shortened to a weekend event, the film festival was a welcomed addition to the island which was in the middle of a pandemic. 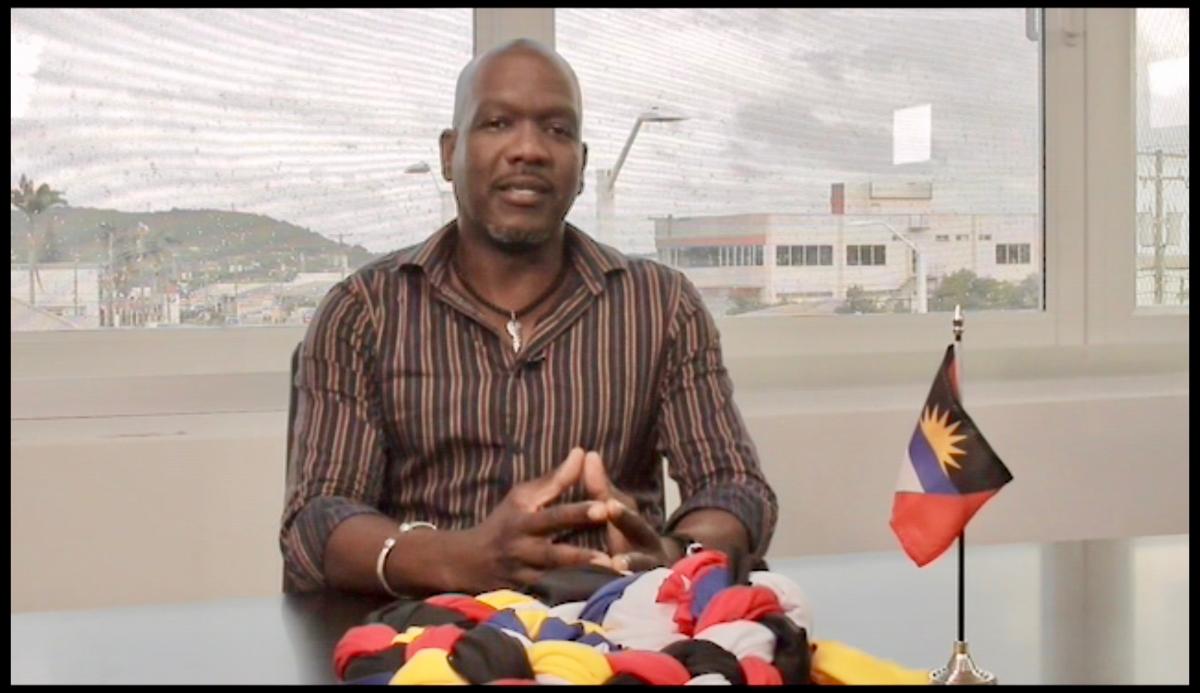 The opening event was a taped presentation and headlined by the remarks of the Honorable Daryll Matthew, Minister of Culture. Mr. Khan Cordice, the Director of Culture, also delivered some rousing remarks. He encouraged the Motion Picture Association to continue their journey of creating films that will promote and highlight the island’s culture and creativity. After the remarks, a number of short films, documentaries, and music videos were shown. The highlight of the evening was the Premiere of the short film, “Lessons Learned.” 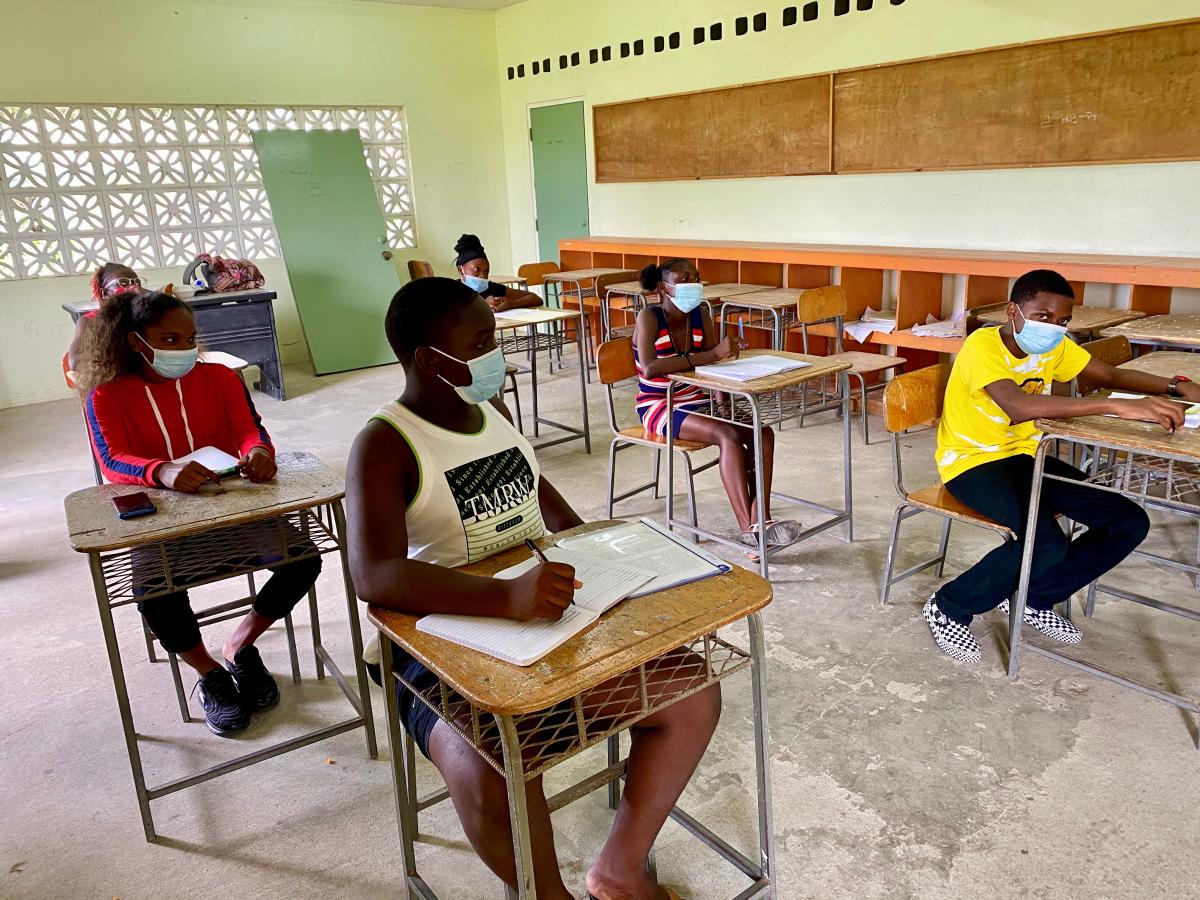 Lessons Learned is a mini-series/sit-com based on stories written by a group of teenagers. The first episode was written by Destiny Simon and Sheneilla Somerset - the duo who also penned the movie “Girls” in 2019. The two 14 years old friends starred in the movie and wrote the comedic sequence of events about what happened when they invited a teenage boy into their home. The dramatic film which was subtitled, “Leave People Man”, received so much attention that it was turned into a mini-series. With the help of their writing partners, the group has penned 6 episodes, 4 of which have already been filmed.

Another highlight of the 2020 IFFAB was the series of lectures and workshops organized by the association. Th main one was the Zoom conference presented and coordinated by Bob Foster of Wadali Film Festival. Due to Covid 19, the Wadali Film festival 2020 was cancelled so Mr. Foster and his team in England teamed up with IFFAB and COMMFFEST to execute the 2020 IFFAB event. In the aforementioned Zoom conference, the discussion was about how film makers with Caribbean heritage can work together and utilize the Caribbean diaspora to get their films to a wider audience.

In the Zoom conference the British filmmakers were able to get feedback about the impact their films had on the audience in the Caribbean; who not only learned about some of the hardship our people faced in a foreign country but were able to relate and share some similar events. This event was by far one of the favorite activities of the Film Festival and Mr. Bob Foster has pledged to facilitate other meetings of this nature throughout the year. 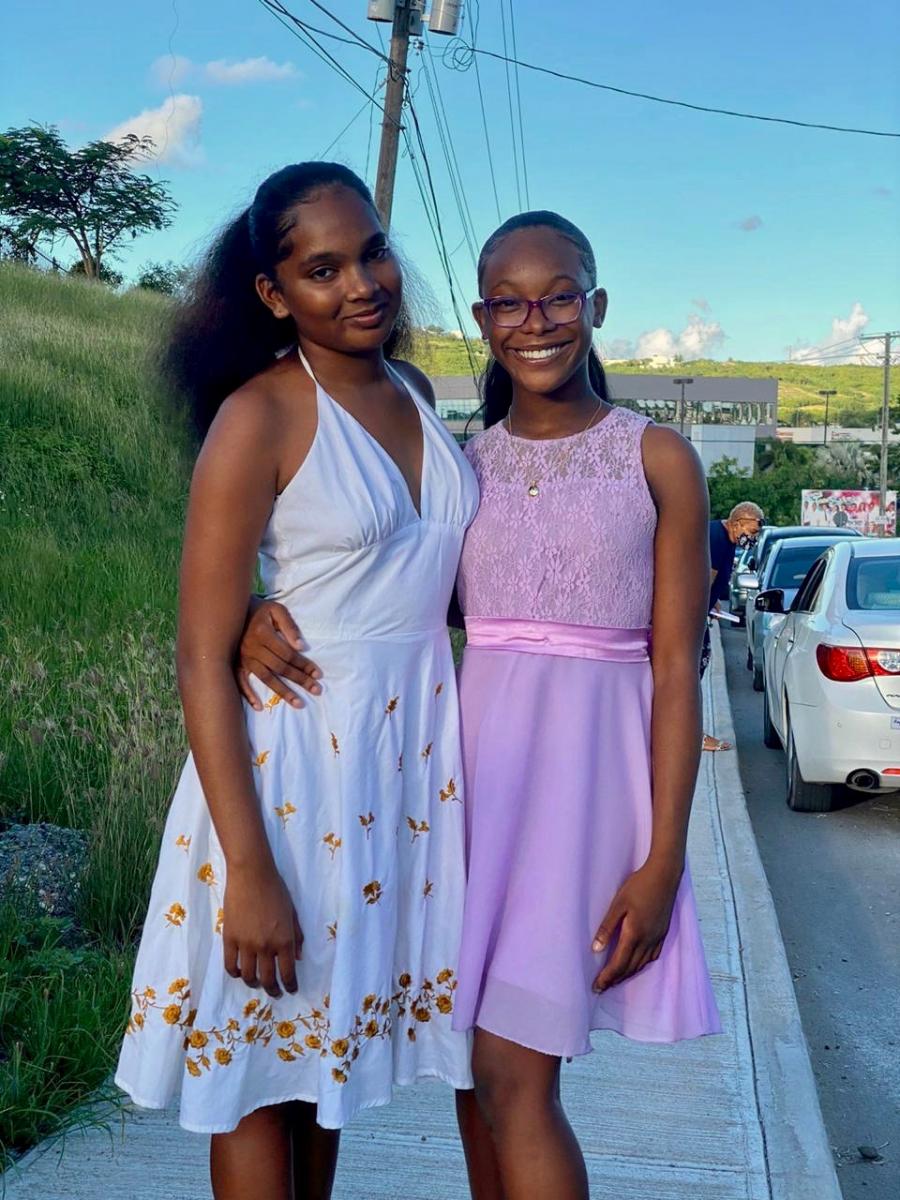 The final event of the film festival was the “evening drive in theater”. This event was held at Splash Antigua following all covid protocols. Over 150 patrons gathered to watch movies together from the safety of their cars. “Just being able to see so many people gathered in the midst of the pandemic was mentally refreshing,” remarked one of the patrons. Dr Howell said the Motion Picture Association is working on sponsor letters which will be going out in a few days as preparation for the 2021 IFFAB are being rolled out.